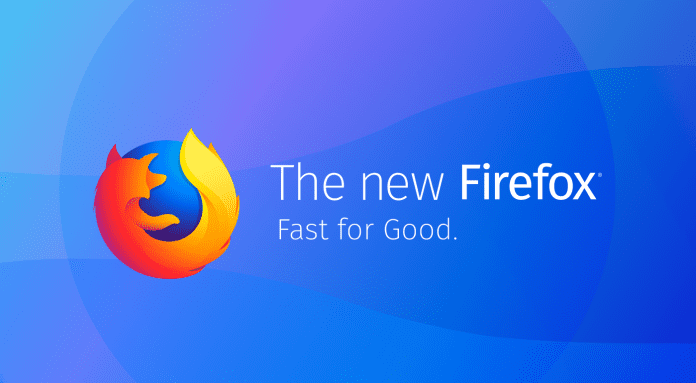 Considered as the preferred browser by many users, Google’s Chrome is undoubtedly the leader in the browser market. However, its rivals such as Mozilla’s Firefox and Apple’s Safari are trying to compete and match up to its level.

For instance, Mozilla’s recently released Firefox Quantum browser has given the Chrome a tough competition on certain parameters, such as faster downloading speeds, and being less of a memory hog. Quantum has been reported to load websites faster than Chrome. Mozilla is constantly working on Firefox Quantum and is expected to bring in more changes and improvements in future updates.

Now, Mozilla is reportedly working on a new voice-controlled browser project called ‘Scout’, where it uses voice commands instead of the traditional mouse, keyboards, and even mobile touch inputs.

“With the Scout app, we start to explore browsing and consuming content with voice,” Mozilla said in an agenda item for its all-hands meeting this week in San Francisco. “This talk will discuss the architecture and key components needed for a voice platform, the required capabilities of those components and the challenges of working with the limitations and confines of existing platforms.”

The new browser will use the voice commands to not only open the requested page but also scroll pages and read pages aloud to the user. This browser could help people with visual impairments by using their voice to search the web and those who have trouble using their hands.

At present, details of the project are scarce, since it is still at a very early stage of development.

“We use our internal All Hands conference to come together so we can plan and build for the future. We know there is a great deal of excitement about the early stage projects and initiatives we explore at this event. We look forward to discussing these efforts publicly when they are further developed,” a Mozilla spokesperson told CNet who first spotted the project.

Currently, Google Chrome holds 58% of browser market share around the world, while Mozilla Firefox is struggling at 5%, according to StatCounter.