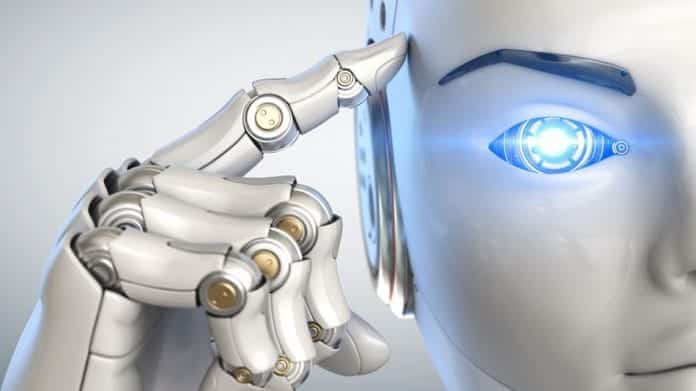 While new-age technologies like artificial intelligence (AI) is transforming our society today at an unbelievable pace, however, it still lacks the reasoning power. Although AI work and react like humans, in general, AI is still dumb, as it is unable to explain why it is working or reacting that way.

Called as “third-wave” AI, DARPA is hoping to develop AI that can explain its actions or decisions. For instance, if the AI detects a bird, it will be able to logically explain that it identified feathers, wings, and beak all placed together in a familiar way.

DARPA Deputy Director Peter Highnam said: “AIE involves a series of regular and relatively short-term technology development projects. DARPA has established a streamlined process to push the state of the art in AI through regular and relatively short-term technology development projects. The intent is to get researchers on contract quickly to test the value and feasibility of innovative concepts. Where we’re successful, individual projects could lead to larger research and development programs spurring major AI breakthroughs.”

DARPA has long known to have interests in AI. In the past, while the agency has helped in the funding of Boston Dynamics’ BigDog robot, it has also invested AI in fields that are considered controversial, like supporting emerging technologies for the military.

With AI set to play a bigger role in our lives, it will be interesting to see how it would be applied in the future. Currently, AI’s are becoming more common in retail stores, factories, railway stations, hotels and other service industries. Besides these, AI is also contributing in the medical field helping to identify diseases and illnesses that humans might miss.