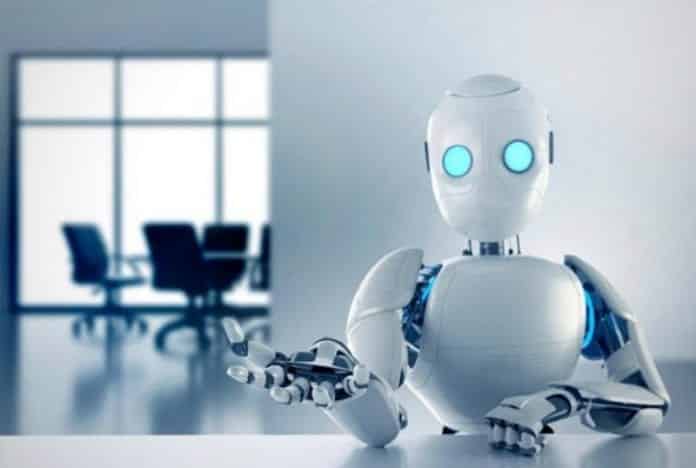 Artificial Intelligence (AI) are becoming more common in industries such as banks, insurance companies, wealth management firms, factories, ecommerce, retail firms, train stations, hotels and other service industries. While there is a constant fear of AI taking over human jobs in the future, in this particular case, an error made by a human cost an employee his job.

Ibrahim Diallo, a Californian software developer, was fired from his job by a machine, because his previous manager hadn’t renewed his contract on the new computer system that lead to various automated systems get into action and in the end, him being escorted from the office building by two security guards. What’s more ironic, that even his managers were powerless to stop it.

As an advisory tale about the dangers of automation, Diallo hopes that companies take it as a lesson to not be over-dependent on automation.

Diallo had been working for just eight months of his three-year-long contract with the company in Los Angeles when one day his keycard, which granted him entry to work, stopped working.

“It wasn’t the first time my key card failed, I assumed it was time to replace it,” Diallo wrote in his blog post. “As soon as I got to my floor, I went to see my manager to let her know. She promised to order me a new one right away.”

This was just the start of bizarre events that took place over a few subsequent days, with things like his entry card into office not working, systems not allowing him to log in, notifications like ‘access barred’ etc. In fact, even the word ‘inactive’ was mentioned alongside his name. Diallo had to be sent home for three weeks when it all came to a head when a security guard came to escort him out of the building. He had been fired: a series of automated emails notifying it, had gone out to multiple people, and managers could do nothing.

After many weeks it was figured out Diallo had joined at a time when his company had been bought over by another. His direct manager who was part of the previous organization had been laid off and was sent to work from home during a transitional period. His ex-boss basically stopped doing anything, which also included non-renewal of Diallo’s contract in the new system. Once the machines took over, it triggered the automated, irreversible, algorithmic termination process, which persistently discontinued all of Diallo’s company access. As a result, human intervention became fruitless, which finally resulted in Diallo’s termination. Although, Diallo was reinstated later, he chose to move on to another job.

The entire incident brought to light that the AI systems had no knowledge-based intelligence (such as human resources expertise in the form of rules, text and logical link) nor did it have computational intelligence (the ability to learn from datasets – such as identifying the factors that might lead to dismissal). At the end of it, it was an old-fashioned and poorly designed system that saw Diallo get fired due to human error, which was neither communicated nor explained. What also came to light was the lack of humanity shown and also the inflexibility and ineffectiveness of the AI.

In scenarios, where one has lost his or her job and livelihood, it requires sensitivity and understanding to handle the situation, which is only possible through human contact and not through an AI chatbot. In other words, any job that involves managing people, applying expertise and social interaction, human involvement in such areas will still be necessary, which can’t be matched by a machine.