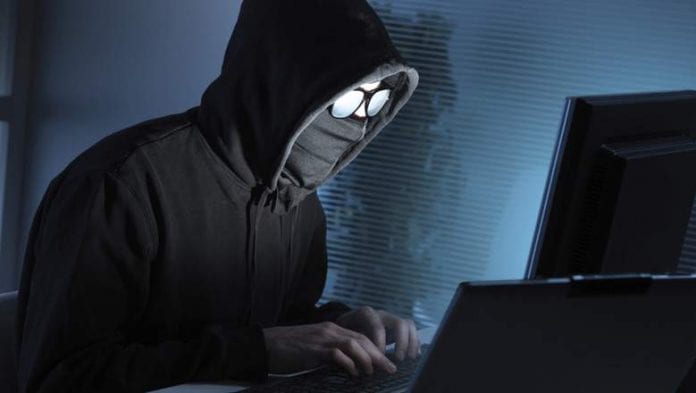 Twelve Russian intelligence officers were charged on Friday by the U.S. Justice Department for hacking the computer networks of 2016 Democratic presidential candidate, Hillary Clinton and the Democratic Party. The shocking announcement comes just two days before U.S. President Donald Trump, who is currently on a visit to Britain, is scheduled to meet Russian President Vladimir Putin, for a summit in Helsinki, Finland.

The indictment, was secured by Robert Mueller, the special counsel investigating alleged Russian election meddling in the November 2016 vote and whether any members of Trump’s campaign team conspired with Moscow.

The 11 count, 29-page indictment, accuses all the 12 Russian military intelligence agency known as the GRU for carrying out “large-scale cyber operations” to steal Clinton campaign and Democratic Party documents and emails, as part of a Russian government effort to interfere with the election.

According to Mr. Mueller, the agents used “spearphishing” — a hacking method involving the use of deceptive email addresses — to fake Clinton campaign and DNC staffers and hacked into the election database of a U.S. state. The hackers then filtered the pilfered material through fake personas called DC Leaks and Guccifer 2.0, as well as others, to try to influence voters.

The suspects “covertly monitored the computers, implanted hundreds of files containing malicious computer code, and stole emails and other documents,” said Deputy Attorney General Rod Rosenstein while announcing the indictments at a press conference in Washington on Friday. “The goal of the conspirators was to have an impact on the election. What impact they may have had .?.?. is a matter of speculation; that’s not our responsibility.”

However, Rosenstein said the indictments did not claim that the cyber-attacks eventually affected vote count or changed the outcome of the 2016 election.

“There’s no allegation that the conspiracy changed the vote count or affected any election result,” Rosenstein said.

“There’s no allegation in this indictment that any American citizen committed a crime,” Rosenstein added, although the “conspirators corresponded with several Americans during the course of the conspiracy through the internet.”

However, he added, “there’s no allegation in this indictment that the Americans knew they were corresponding with Russian intelligence officers.”

Rosenstein said he had briefed Trump “earlier this week” on the impending indictment and that the timing was determined by “the facts, the evidence, and the law.”

Rudolph W. Giuliani, Trump’s lawyer said on Twitter that the indictments “are good news for all Americans. The Russians are nailed. No Americans are involved.” He then called on Mueller “to end this pursuit of the president and say President Trump is completely innocent.”

On the other hand, Trump while speaking in Britain before the indictments were revealed, had said that he would question Putin about the allegations of election interfering.

“I will absolutely, firmly ask the question, and hopefully we’ll have a good relationship with Russia,” he told a joint press conference with British Prime Minister Theresa May.

At the same time, he also condemned the Mueller investigation as a “rigged witch hunt,” and said he has been “tougher on Russia than anybody.”

Russia rejected accusations that it meddled in the U.S. presidential election and has denied any role in the attack to help Trump win.

“These indictments are further proof of what everyone but the president seems to understand: President Putin is an adversary who interfered in our elections to help President Trump win,” Schumer said in a statement.

“President Trump should cancel his meeting with Vladimir Putin until Russia takes demonstrable and transparent steps to prove that they won’t interfere in future elections.”

Similarly, Republican Senator John McCain said the summit should be called off if Trump is not ready to warn Putin there is a “serious price to pay for his ongoing aggression towards the United States and democracies around the world.”

“If President Trump is not prepared to hold Putin accountable, the summit in Helsinki should not move forward,” McCain said.

Responding to the calls for cancellation of the summit to be held on Monday, the White House spokeswoman Sarah Sanders said, “It’s on.”