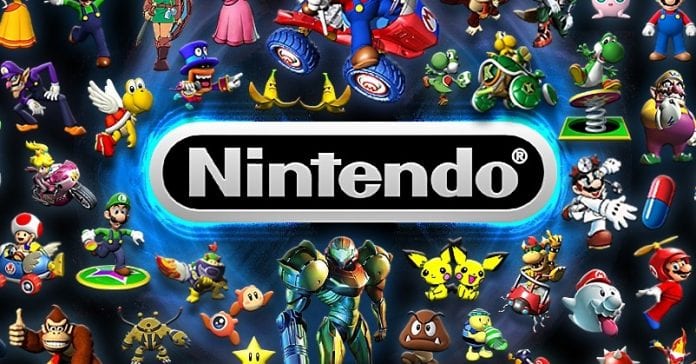 Last month, we had reported that Nintendo, the Japanese gaming company behind the popular game like Nintendo Switch, had filed lawsuits against two ROM-hosting websites, LoveROMs.com and LoveRETRO.co for copyright and trademark infringement. While LoveROMs closed down completely, LoveRETRO decided to “shut down until further notice”.

Meanwhile, The ISO Zone, another retro gaming site, too decided to follow the footsteps of the above two ROM-hosting websites and pull-down curtains on its site, reports TorrentFreak.

In fact, last week, EmuParadise, one of the web’s longest standing emulator and ROM (Read Only Memory) download portals, announced that it will no longer offer ROM downloads in light of Nintendo’s lawsuit against retro video game emulator sites. EmuParadise had been serving the retro-gaming industry for the past 18 years.

In a statement released on its site, The Iso Zone said it wanted to “address the elephant in the room”. The statement by the company read:

We thought we would issue a statement regarding speculation so everyone has the full picture.

First of all, we would like to address the elephant in the room:

This is why retro roms have always been a grey area. The distribution of their works, although frowned upon, were never actioned against as in a court of law that is what they would have to prove – Monetary loss or damages. And they couldn’t – Because it’s simply not true.

Trademark infringement is also another story, however we were also pretty strict when it came to this – as per our list of restricted trademarks. We had this in place long before many retro sites started panicking.

HOWEVER – That stated – Times are changing. There are now growing ways of obtaining these retro titles through avenues which DO benefit the copyright holders and it seems clear due to recent events, that there are a lot more avenues in development.

This is why we decided to throw in the towel of our own accord. It was a good ride and it was a just ride, however, it is clear that in the not so distant future, distributing retro titles could be a serious case of copyright infringement.

That doesn’t mean they will get it right though – Chances are they wont. We have ideas on how the archiving of retro titles and the pleasing of the copyright holders should be done and would love to pursue it eventually.

We think the webmasters of retro rom sites should come together and work with the copyright holders. It does not have to be this hard – And criminals should not be made out of passionate enthusiasts.

Take Spotify for example. Spotify has dominated the music industry and they started with scene release MP3 files. Their affordability, selection and ease of use then pretty much stopped all serious cases of online music piracy.

The similarities are astounding. It’s time there was a happy medium like Spotify for retro gaming.

We would like to explicitly state that we are not re-branding or moving, despite the general consensus.
There is a new project underway by retro gaming enthusiasts to rebuild our original archive. And we wish them well.

Thanks for playing!
TiZ

In other words, TiZ is hoping to see a medium like Spotify for retro games. Also, with retro gaming enthusiasts coming together for a new project, one could see The ISO Zone’s ROM archives getting rebuilt and made available to the public.