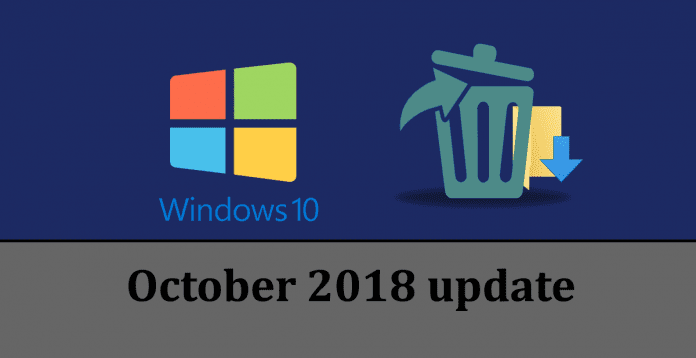 Beware while using Disk Cleanup, as it cleans your Downloads Folder in the Windows 10 October 2018 Update

Apparently, Windows 10 October 2018 Update could wipe your entire downloads folder if you are not careful.

We all know that one of the basic features in Windows is the Disk Cleanup utility tool that allows you to free up some disk space by deleting temporary files, thumbnails, files in the Recycle Bin, and other unnecessary files that may clutter up your disk.

While the new addition may be helpful for those who want to empty out the contents from the Downloads folder, but this could be a concern for those who are using the Disk Cleanup as they have done for years. In other words, if you are used to selecting everything on the Disk Cleanup list and end up overlooking the new “Downloads” option, it could delete all the files that you would have stored over the years from the Downloads folder during the cleaning process.

Disk Cleanup being deprecated in Windows 10

The company plans to move the Disk Cleanup tool over to the new Settings app within System > Storage in a setting called Storage Sense.

“The Disk Cleanup experience (“cleanmgr.exe”) is being deprecated. We’re retaining the Disk Cleanup tool for compatibility reasons,” stated a Microsoft blog post. “There’s no need to worry since Storage Sense’s functionality is a superset of what the legacy Disk Cleanup provides!”