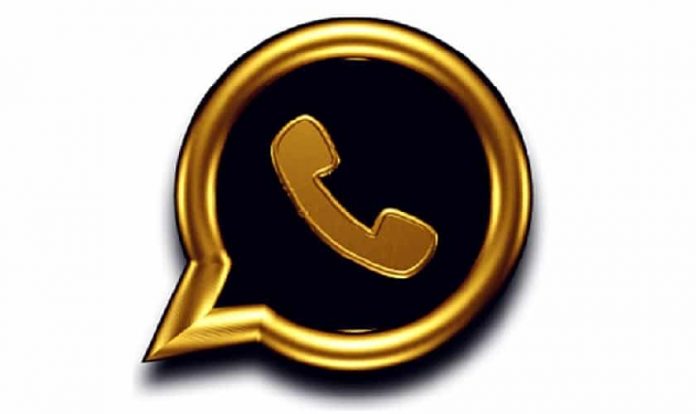 Don’t download WhatsApp Gold, as it’s a scam; here’s what you need to do

Look who’s back – the WhatsApp Gold feature – that had become viral in 2016. This feature tricked users into downloading ‘WhatsApp Gold’, an apparently ‘exclusive’ version of the app, on their smartphones which was actually a malware through a given link. Apparently, the WhatsApp Gold scam has resurfaced and started circulating on the internet.

The hoax message shared by WhatsApp users read, “Today the radio was talking about WhatsApp Gold and it is true. There is a video that will be released tomorrow on WhatsApp and is called Martinelli. Do not open it. Enter your phone and nothing you do will fix it. Spread the message if you know someone. If you receive a message to update Whatsapp Gold Do not open it! They just announced that the virus is serious. Send it to everyone.”

It is important to note that WhatsApp Plus and WhatsApp Gold are not applications developed by WhatsApp. Also, WhatsApp installs updates automatically through the app itself and not through download links. Hence, if users are receiving requests to manually install an update, it is suggested to ignore and delete such messages immediately.