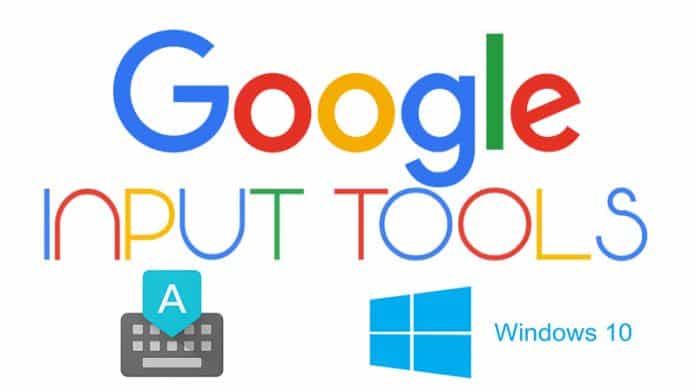 There are more than 4,500 spoken languages with a considerable number of speakers. Well, if your work revolves around translating these languages or using different languages then Google Input Tools might make your work drastically easier.

So here’s everything you need to know about Google Input Tools and the major benefits of using this chrome extension.

Lastly, Google Input Tools also has a dedicated Android application that can be downloaded from the Google Playstore. 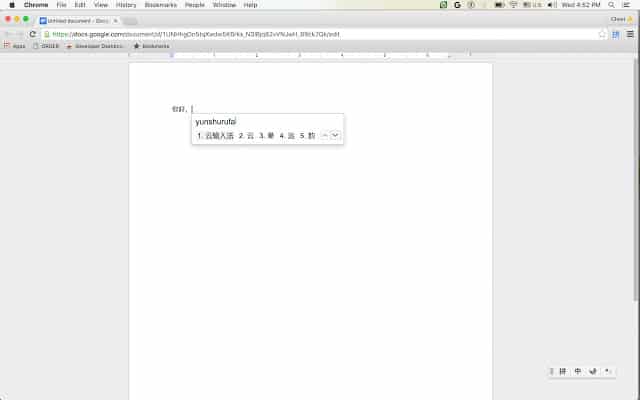 As for downsides,  Google Input Tools doesn’t provide any sort of checking for grammatical or spelling errors. Consequently, it becomes fairly difficult for a person learning a new language to operate Google Input Tools.