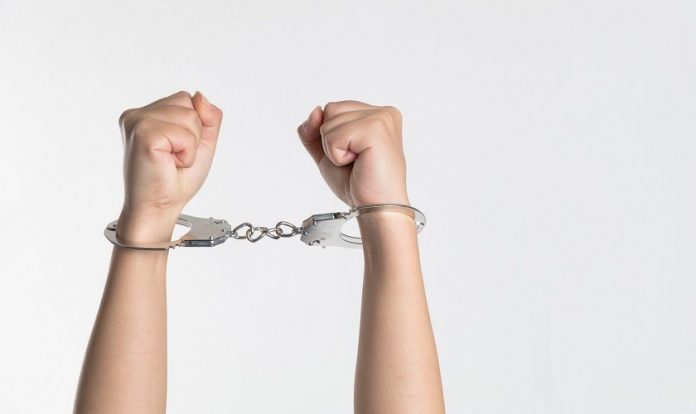 Earlier last month, the Ministry of Information and Broadcasting (I&B) in India had proposed a new amendment to the Cinematograph Act, 1952, to target unauthorized cam piracy in theaters and punish offenders.

Union Law Minister Ravi Shankar Prasad on Wednesday told the media: “If one, without authorisation, undertakes digital duplication of various creative works or by any other means of digital technology, one can be made to suffer three-year jail punishment and Rs 10 lakh fine.”

“This step will help our film industry in dealing with the menace of piracy,” he said.

The Union Cabinet has approved the proposal of the I&B Ministry for introducing the amendment to the Cinematograph Act, 1952. The objective of the proposed Bill is to tackle Films piracy by including the penal provisions for unauthorized camcording and duplication of films.

Bollywood film fraternity members like Siddharth Roy Kapur, Omung Kumar B, and Indra Kumar welcomed the decision and considered it as a significant move to deter piracy. The proposed amendment would increase industry revenues, boost job creation, and fulfill objectives of the National IP policy, the government said.

Siddharth Roy Kapur, President of the Producers Guild of India, said in a statement: “This is a significant move to protect intellectual property in our country. This communicates to all stakeholders that as a country we respect and reward innovation and creativity, and will ensure that the rights of owners and creators of this intellectual property are safeguarded.”

Filmmaker Anees Bazmee called it an “excellent decision” and said “it will combat the threats of piracy and hopefully, eradicate it completely. The producers and shareholders will be in a better space as their creativity and property will be secured.”

National Award-winning director Omung Kumar B welcomed the move by the government. “This will ensure that whoever indulges in piracy or cam-cording will be penalized. For the longest time, many films have suffered because they have either been leaked online or prints have been stolen from cinema halls.

“I believe that with the fear of being penalized and with the law being after those who indulge in piracy, it will act as a huge deterrent, at least significantly.”

Filmmaker Indra Kumar, whose 2016 movie “Great Grand Masti” was severely affected due to piracy said: “It was one of my most traumatic moments in my life… During ‘Great Grand Masti’, the losses were so huge that I can’t even begin to think of how I survived those days.

“It was like a massive truck had run over me, and the impact was so big, that no filmmaker or anyone for that matter, who creates something, should go through this. Crores of rupees were lost, all the hard work, blood, sweat and tears of my team went down the drain in a single night because of the piracy.”

He termed piracy as “a menace, a disease that must be treated”.

“I welcome the amendment to the Cinematograph Act which will penalize anyone who indulges in piracy.”

Apparently, 90% of India’s piracy activities are traced to in-theater recordings done on camcorders and smartphones, which are then released on pirate websites.

It will be interesting to see how the announcement stops heavy-weight piracy group, TamilRockers from running its piracy business in India. The popular anti-piracy group has continued to remain active and strong despite court orders blocking a large number of domains owned by them.