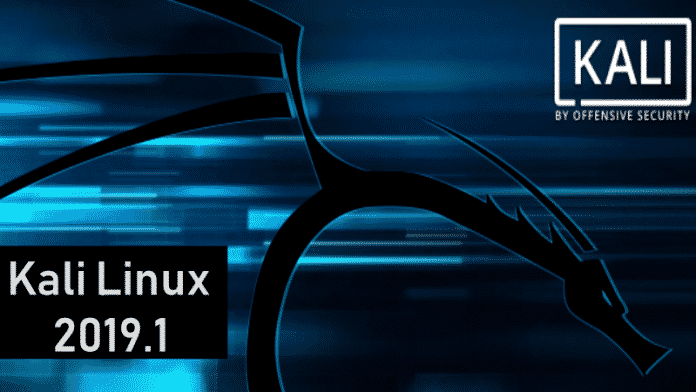 The major highlight of this latest Kali release is the update of Metasploit to version 5.0, which is the software’s first major release since version 4.0 came out in 2011.

Another major change in the Kali Linux 2019.1 is its release for ARM, which includes the return of support for both Banana Pi and Banana Pro, which are on the 4.19 kernel. In addition, the Raspberry Pi images have been simplified to make it easier to decide which one to use.

“There are no longer separate Raspberry Pi images for users with TFT LCDs because we now include re4son’s kalipi-tft-config script on all of them, so if you want to set up a board with a TFT, run ‘kalipi-tft-config’ and follow the prompts,” the announcement added.

How To Download Kali Linux 2019.1 ISO Files And Torrent Files

In order to update to the latest Kali release, visit the Kali Downloads page where you can find download links for ISOs and Torrents. In addition, you will also find links to the Offensive Security virtual machine and ARM images that have been updated to 2019.1.

How To Update Existing Kali Installation

If you have already installed Kali Linux on your computer, then you can run the following command to upgrade to the new Kali Linux 2019.1 version.