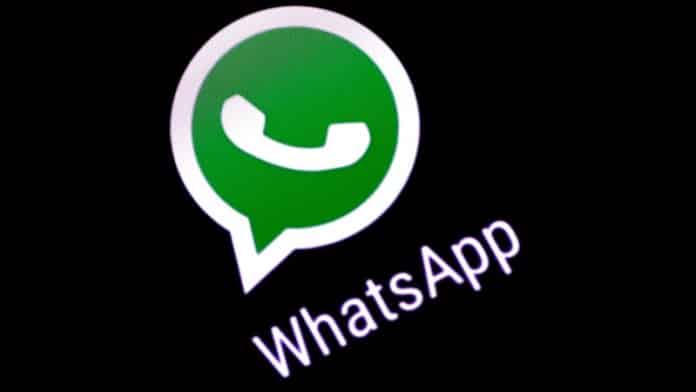 Beware! Using these apps could deactivate your WhatsApp account

WhatsApp, the Facebook-owned messaging app that has more than a billion users, is currently issuing warnings and requesting its users to avoid using third-party clone apps such as GB WhatsApp or WhatsApp Plus. According to the company, those who are using WhatsApp’s clones are at a safety risk as the company doesn’t support such third-party apps and cannot authenticate their security practices.

“WhatsApp cares deeply about the safety of our users. To protect the privacy and security of their account, it is strongly recommended that users only download WhatsApp from official app stores or from the website,” WhatsApp spokesperson told Indian Express.

Apparently, WhatsApp has already started temporarily banning users from using the most popular chatting app, suggests reports. If the chat history of a user is found to be violating the rules, then in such a case the entire chat history of the user would be deleted, warned the company.

A detailed FAQ (guide) on how to switch accounts from un-official to official WhatsApp app and restore chat has been shared on the company’s official page.

Check out the steps below to switch to the official WhatsApp app:

For WhatsApp Plus users:

1: Go to Google Play Store, download the official WhatsApp app and install it.

Note: Ensure that you delete any unofficial apps or APKs deleted from the phone to avoid issues.