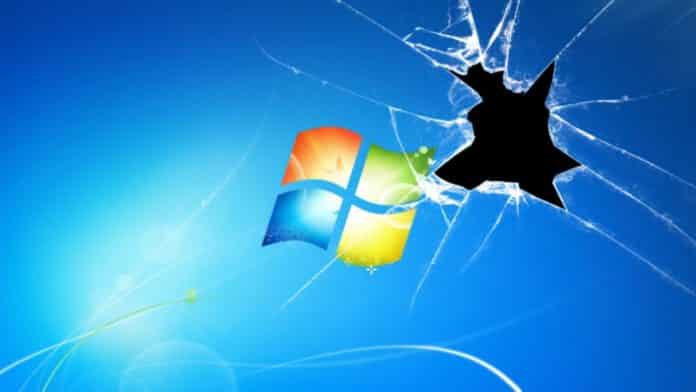 After the April 9 security update, the systems running the aforementioned antivirus software are either failing to start or having sluggish performances or become completely unresponsive at the restart.

According to Microsoft, the issue could be likely due to a bug introduced with the April security update that impacted the Kerberos implementation in several versions of Windows.

For those unaware, Kerberos is a computer network authentication protocol used in a huge number of open-source and commercial products. It works on the basis of tickets to allow nodes communicating over a non-secure network to prove their identity to one another in a secure manner.

Microsoft has currently added a block to this update for Sophos, Avira, and ArcaBit users that will stop it from being installed on PCs with affected antivirus software. McAfee is still under investigation.

“Microsoft and McAfee have identified an issue on devices with McAfee Endpoint Security (ENS) Threat Prevention 10.x or McAfee Host Intrusion Prevention (Host IPS) 8.0 installed. It may cause the system to have slow startup or become unresponsive at restart after installing this update,” Microsoft explains in its support page.

Several vendors have issued warning to its customers regarding the bug in the monthly roll-up update.

“After installing certain Microsoft Windows updates… Sophos has received reports of computers failing to boot. Sophos is actively investigating this issue and will update this article when more information is available,” Sophos said in a note that it sent to its customers earlier this week. However, system running Sophos Intercept X are not affected by the issue, Sophos notes.

McAfee suggested that the problem could be due to a change that Microsoft made to the Windows Client-Server Runtime Subsystem (csrss.exe).

On the other hand, vendors like ArcaBit and Avast have published updates that address the problem.