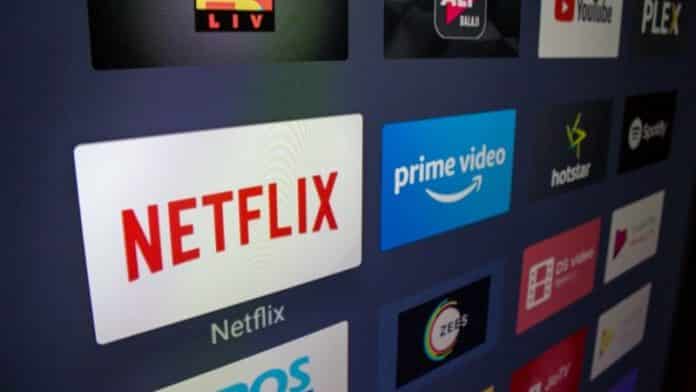 Netflix, Hotstar, Amazon Prime Video and other OTT platforms to be regulated by TRAI

For those unaware, TRAI had implemented new regulations for the DTH and cable TV industry earlier this year. TRAI is planning to regulate OTT platforms and bring them under a licensing framework that is the same or similar to the one for TV channel broadcasters. In other words, TRAI wants to have a uniform set of regulations for all the players in the broadcasting industry.

“Carriage of TV programming has been licensed out to registered broadcasters who are then allowed to give the content to cable operators or satellite players, under a licensing framework. If a third party, like an app, is showing the same channels without paying carriage charges and license fee, it creates disparity. Either both should be under the ambit of the license, or both should be exempted,” a senior official from TRAI said.

TRAI may issue a consultation paper on the matter by July-August.

“This paper has limited scope and TSPs have been saying there is a regulatory imbalance because OTTs also provide same or similar services. TSPs are governed by a different set of obligations under their licensing conditions which are, however, not applicable on the OTTs, therefore there is a demand to check this regulatory imbalance,” said Telecom Regulatory Authority of India (TRAI) Chairman R S Sharma while participating in an open house on the issues of OTTs.

“So, this consultation paper is focused on this aspect as the central issue. The central theme of this paper is concerning the regulatory imbalance between these two set of services which are similar or substitutable. We have received large number of comments and counter-comments and we will come out with our recommendations or regulations or order in a month’s time,” Sharma added.

According to the rules, those who subscribe to a DTH or cable operator fall under the regulations and all the stakeholders (consumers, DTH operator and broadcaster) have to pay taxes and service charges.

“TSPs pay multiple levies including regulatory levies, duties and taxes while OTT communications service providers are not subject to any of these regulatory costs or taxes. This limits the way TSPs can do business and earn revenues while at the same time adding expenses in the form of compulsory compliances,” said the Cellular Operators Association of India.

Currently, all popular OTT apps such as Hotstar, Netflix, Prime Video, Zee5, SonyLIV, and others are governed by the IT Act but are not licensed.

Star India, which has its own streaming app Hotstar in its submission on the communication OTT paper said, “TRAI does not have the authority under the Act (Telecom Regulatory Authority of India Act, 1997) to regulate OTTs. The internet ecosystem, of which OTTs are an integral part, is governed and regulated by the Information Technology Act, 2000, and the rules notified thereunder.”

“In addition, all internet companies are subject to the extant law of the land such as the Competition Act, Consumer Protection Act, intellectual property laws, to name a few. These legislative frameworks set the commercial and technical parameters and the legal boundaries for OTTs to conduct business in a market-based environment,” Star India added.

On the other hand, DTH and Cable TV operators are pressurizing TRAI to have uniform and fair regulations for all content broadcasting services and have demanded OTT players should also be regulated under the principle of ‘same-service, same-rules.’