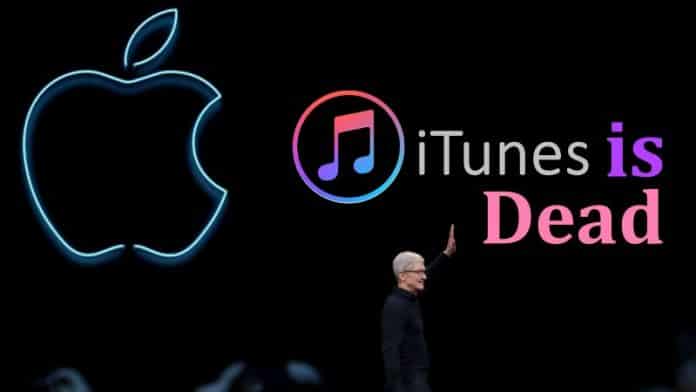 iTunes was one of the most iconic music platforms that reshaped the entire music industry. Well, this 18 years old online music purchasing service is now coming to an end.

With the advent of MacOS Catalina, iTunes will be split into three modern apps namely Music, TV and Podcasts. So here’s everything you need to know about these three new applications and the end of iTunes.

Released in 2001, iTunes was possibly the best online music store that safeguarded music against online piracy and helped users to effortlessly purchase their favorite content. Furthermore, it even allowed users to sync music to their iPods and other Apple devices.

Well, this nearly two decades old software has now come to an end. 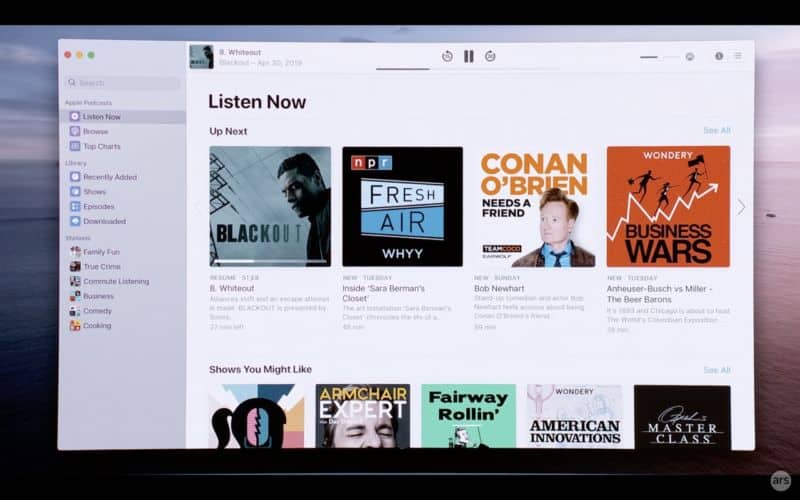 Similar to iTunes, Apple Music also sync our music libraries and playlists across all of our devices. As a conclusion, all of the music-based content on iTunes will now available on Apple Music.

The Podcasts app does exactly as its name suggests. It allows users to listen to podcasts and even bookmark their favorite creators. Lastly, the TV app will allow users to access TV shows & movies that were earlier available on iTunes.

In addition to media consumption, iTunes was also used to transfer files and sync data across Apple devices. That said, the service became very blotted in recent years. Consequently, Apple decided to kill iTunes and introduce its new trio of apps for MacOS.

Apple has clearly stated that all of your previous iTunes purchases will remain accessible in the new apps. Lastly, existing iTunes gift coupons would still function fine.