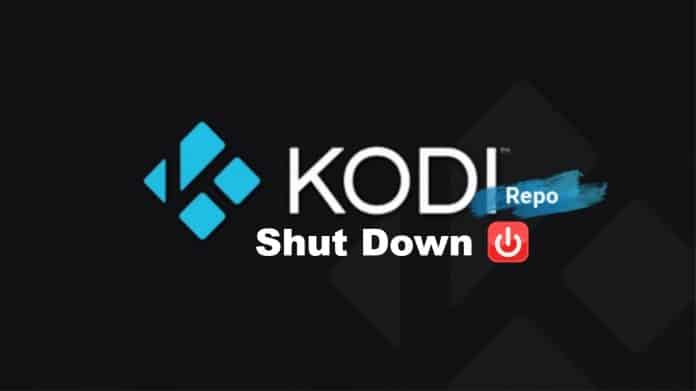 Several popular add-ons and repository (repo) have been shut down recently and are no longer available to the public, reports TorrentFreak.

The latest repo to shut down last week was Supremacy Kodi add-on. The popular Supremacy repo was mysteriously closed down without warning or explanation on the same day a 40-year-old man in the north of England was arrested by the UK police on suspicion of developing and maintaining a Kodi add-on that supplied illegal online streams.

“The scale of the offending was significant and affected broadcasters and rights owners in the UK and worldwide.

Police searched an address, seized evidence, and interviewed the suspect has later been released on police bail pending investigation,” read a statement from the UK crime police unit after the arrest.

For those unaware, Supremacy provided access to a wide range of content, from movies and TV shows to live sports.

Following the shutdown of Supremacy, repositories such as 13 Clowns, Maverick TV and Overeasy (Eggman) too have closed down in response.

For instance, 13 Clowns add-on announced its closure via Twitter in a rather unusual manner. It pushed an update that reportedly disabled the add-on and delivered a shutdown message.

Thank you everyone for everything. Good bye. pic.twitter.com/go2vZZushF

Similarly, Maverick TV add-on also disappeared from the scene by deleting the add-on’s associated repository. It left the following message on Twitter indicating that the show is over.

I've been Maverick. Thank you all. And Good Bye.

Additionally, Overeasy add-on, which was previously available from the Eggman repo has also shut down along with Eggman, with the latter currently displaying an empty directory. 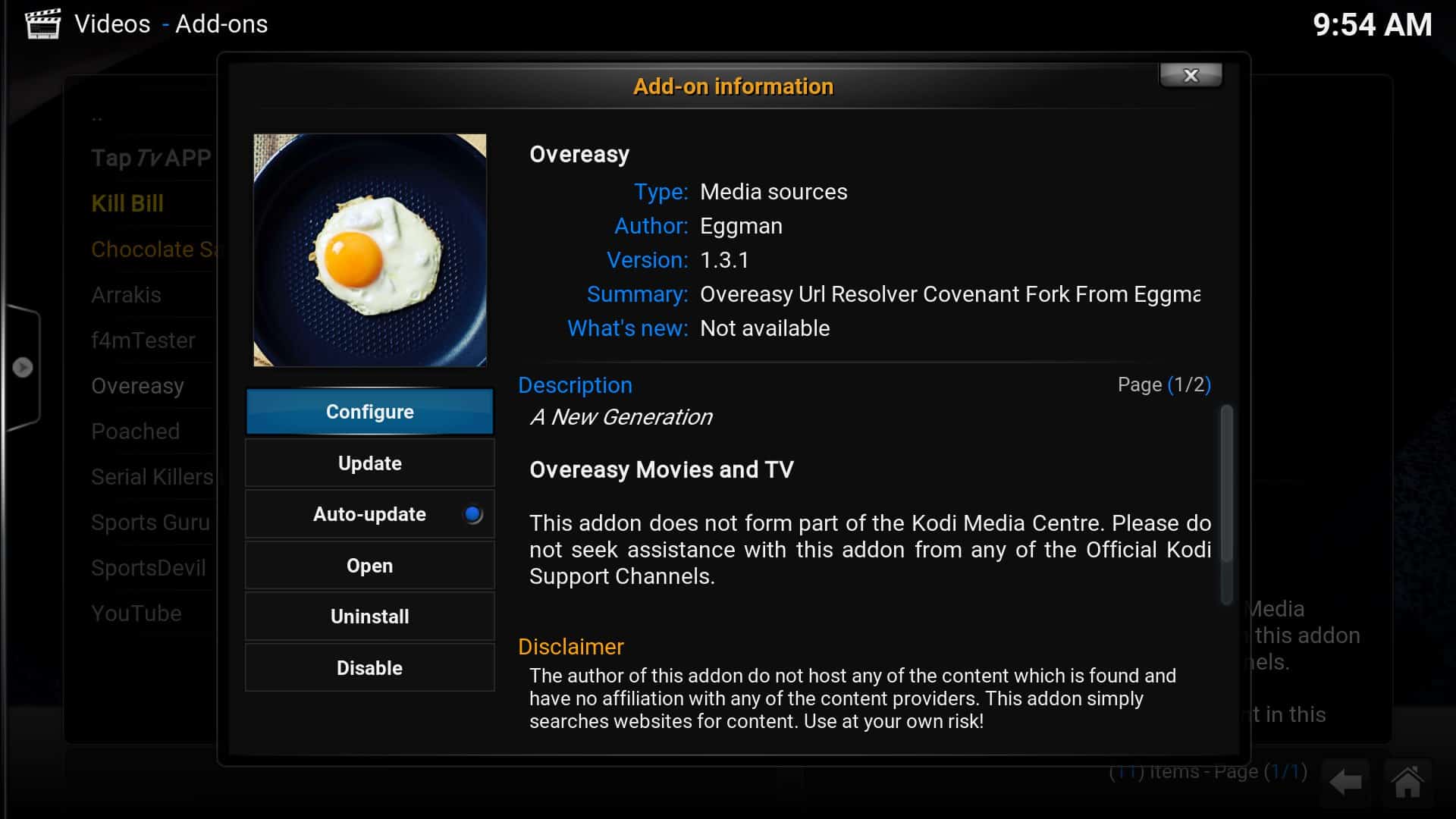 While previously developers who received letters from ACE took the repos offline and themselves went offline to keep out of any legal problem, this time it seems that the shutdown is in response to the arrest made in the UK.

It is rumored that the UK arrest made earlier last week was that of the developer of Supremacy but nothing has yet been officially confirmed.

Also read- What Is Kodi And Is It Legal?

Keep watching this space for more updates as this is a developing story!