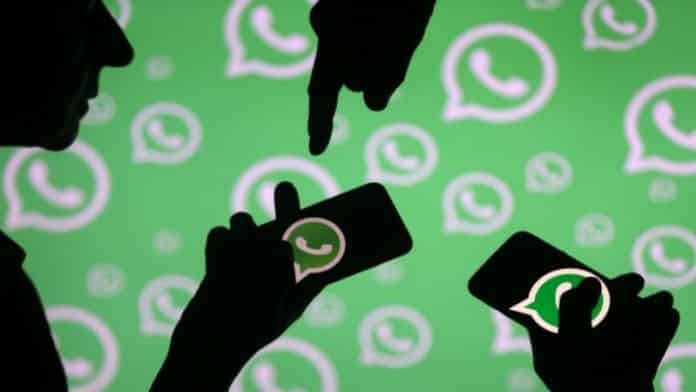 Earlier this year, Facebook-owned messaging app WhatsApp had limited the number of times users can forward any single message to five people only, in an attempt to reduce the spread of misinformation and fake news. Despite this, the company has not been able to completely stop people from finding illegal ways to send bulk and misleading messages.

Moving one step further in a bid to curb illegal activity, WhatsApp has announced that it will start taking legal action against users and companies who misuse the app or send bulk messages to people in violation of its terms and conditions.

“WhatsApp was designed for private messaging, so we’ve taken action to prevent bulk messaging and enforce limits on how WhatsApp can be used,” a spokesman for WhatsApp said.

“Beginning on December 7, WhatsApp will take legal action against those we determine are engaged in or assisting others in abuse that violates our Terms of Service, such as automated or bulk messaging or non-personal use, even if that determination is based on information solely available to us off our platform,” the company wrote in its updated “Unauthorized usage of WhatsApp” policy on FAQ page.

WhatsApp has clearly stated in its FAQ section that its products are not intended for bulk or automated messaging and these are against its terms of service.

Further, the company has already got machine learning (ML) systems to identify illegal behavior on the messaging app that helps them ban two million accounts globally per month.

“We have built sophisticated machine learning systems to detect abusive behavior and ban suspicious accounts at registration, during messaging, and in response to user reports. We remove over two million accounts per month for bulk or automated behavior – over 75% without a recent user report,” the company said.

Currently, it is unclear what kind of legal action will be taken against those who violate the terms and conditions of the WhatsApp app. Does the company have plans to set up separate legal cells in all the countries that it is operational? Nothing is clear as of now. Keep watching this space for more updates, as this is a developing story.

Also read– How to Create Your own WhatsApp Stickers