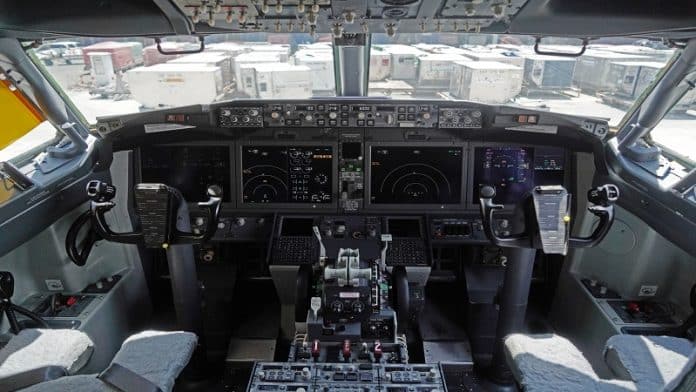 Outsourcing software development to low-paid subcontractors and insufficient quality control practices may have contributed to Boeing’s 737 Max fatal crashes, according to a report from Bloomberg.

The Max software was developed at a time when Boeing was laying off experienced engineers and pressurizing suppliers to reduce costs.

The third-party software developers, in turn, employed newly graduated programmers mainly from India who were paid only US$9 an hour in India, compared with US$35 to $40 for those in the U.S. on H1B visa or more for a full-time US software engineer.

Although the final code was designed as per specifications set by Boeing, the quality of such work was below expectations, as subcontractors were pressured to limit changes that might introduce extra time or cost.

“It was controversial because it was far less efficient than Boeing engineers just writing the code,” Mark Rabin, a former Boeing software engineer who worked in a flight-test group that supported the MAX, told Bloomberg. “It took many rounds going back and forth because the code was not done correctly.”

Another former Boeing flight controls engineer, Rick Ludtke, who was laid off in 2017, told Bloomberg, “Boeing was doing all kinds of things, everything you can imagine, to reduce cost, including moving work from Puget Sound, because we’d become very expensive here. All that’s very understandable if you think of it from a business perspective. Slowly over time it appears, that’s eroded the ability for Puget Sound designers to design.”

Boeing said that it did not depend on engineers from HCL and Cyient “for the Maneuvering Characteristics Augmentation System” (MCAS). However, the Lion Air crash in Indonesia last October and the Ethiopian Airlines disaster in March, both involving the 737 Max planes were associated to the improper work of the MCAS, which was designed to avert the plane from stalling, but instead sent the aircraft into nosedives.

Boeing officials said the offshore companies were not involved with the software glitch that was discovered during FAA testing last week.

“Boeing has many decades of experience working with supplier/partners around the world,” Boeing said. “Our primary focus is on always ensuring that our products and services are safe, of the highest quality and comply with all applicable regulations.”

According to investigations from Bloomberg, HCL engineers had helped develop and test Max’s flight-display software, while employees from Cyient handled software for flight-test equipment.

Besides saving costs and production time, Boeing’s cultivation of Indian companies appeared to pay other dividends, that helped it secure several multi-billion-dollar contracts for Indian military and commercial aircraft, according to the report.