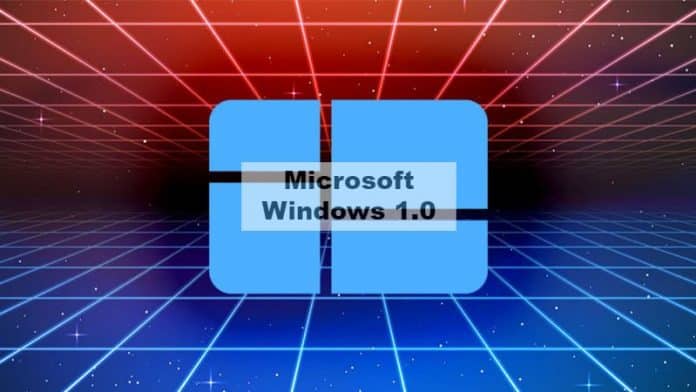 Windows is undoubtedly the most popular computer OS of all times. Recently, Microsoft teased the release of Windows 1.0.

ALSO READ: 22 Best Windows 10 Themes and Skins You Must Try

In the past, we have witnessed many big companies like Google and Dbrand randomly teasing their new projects and services. Well, this time around Microsoft has announced it’s upcoming operating system out of nowhere.

The tweet by Microsoft stated “Introducing the all-new Windows 1.0, with MS-Dos Executive, Clock, and more,”.

It is worth noting that, Windows 1.0 was released back in November 1985. People have come up with many different theories about Microsoft’s strange behavior on different social media platforms. 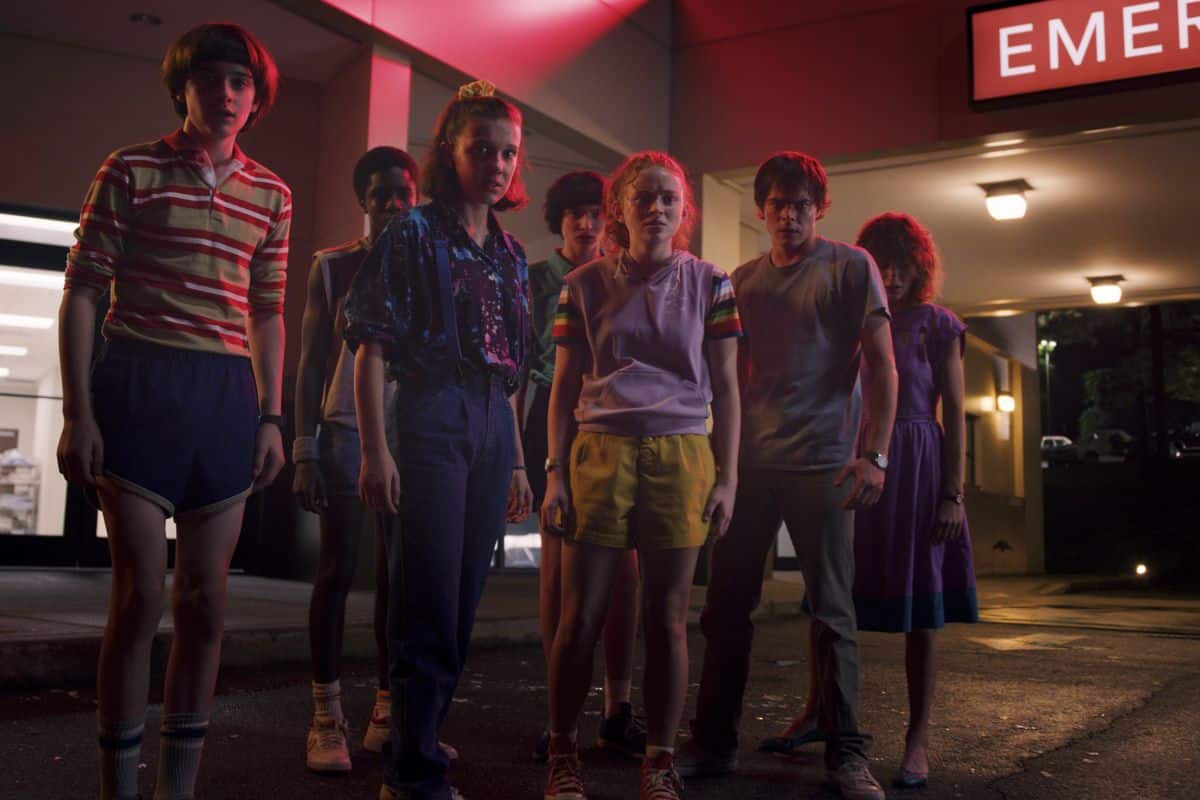 We can consider Microsoft’s social media activity as a collaboration with the show.

Microsoft even shared three more tweets which took the confusion to a new horizon. The second tweet stated that “With Excel, Chart, and even Flight Simulator, there’s no telling where Microsoft and the power of Windows will take you this summer”

With Excel, Chart, and even Flight Simulator, there’s no telling where Microsoft and the power of Windows will take you this summer. pic.twitter.com/sEHLuXysXn

On the other hand, the third Tweet was a poll that asked followers about the amount of memory that was required to run Windows 1.0. Lastly, the fourth tweet stated, “Be a part of the computing revolution and get your copy of Windows 1.0 today!”.

Be a part of the computing revolution and get your copy of Windows 1.0 today! pic.twitter.com/VJzgYnfEvB

Do share your thoughts and opinions on Microsoft’s weird activity on social media in the comments section below.