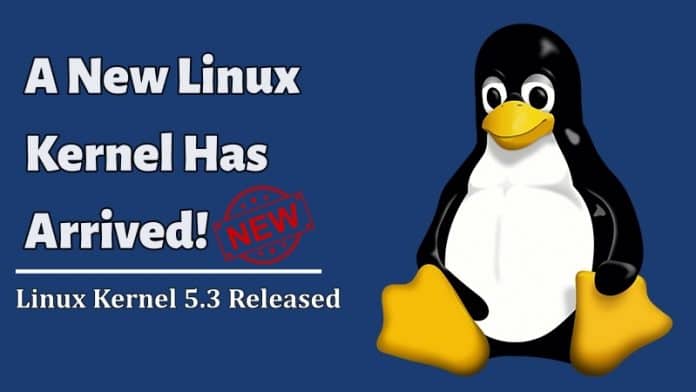 “So we’ve had a fairly quiet last week, but I think it was good that we ended up having that extra week and the final rc8.

“Even if the reason for that extra week was my travel schedule rather than any pending issues, we ended up having a few good fixes come in, including some for some bad btrfs behavior. Yeah, there’s some unnecessary noise in there too (like the spelling fixes), but we also had several last-minute reverts for things that caused issues, said Linus Torvalds in the announcement.

“One _particularly_ last-minute revert is the top-most commit (ignoring the version change itself) done just before the release, and while it’s very annoying, it’s perhaps also instructive.

Further, a new pdifd_open(2) system call has been added in the mainline release to help service managers to solve PID reuse issues efficiently. It also brings support for the utilization clamping mechanism in power-asymmetric CPUs, improved support for the NVIDIA Jetson Nano, and support for the lightweight and flexible ACRN embedded hypervisor.

With this release, the Linux 5.4 kernel merge window is now open for release as stable in November.

You can download the Linux kernel 5.3 right now from here.