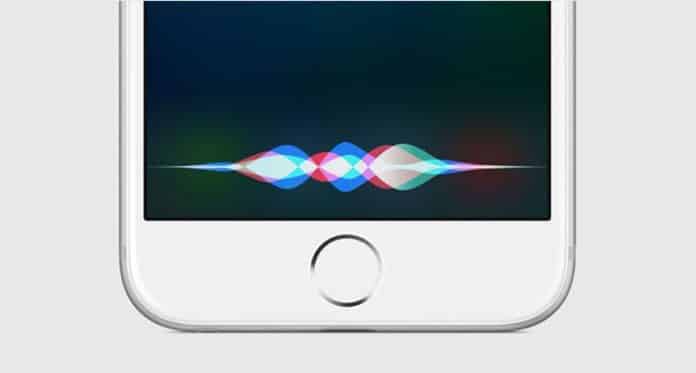 Apple is rolling out a new option in iOS 13.2 that allows users to delete their Siri and Dictation history as well as opt-out of sharing any recorded audio data with quality control.

This move comes after Apple was strongly criticized in August for hiring third-party human contractors to listen to customer’s conversations with Siri and grade the voice assistant’s responses. After the potential privacy mistake was revealed, Apple admitted on listening to audio conversations and went on to promptly cancel its hiring third-party programme.

Also read- How To Use Dark Mode On iPhone

Those upgrading to iOS 13.2 will see a new splash screen that clearly explains how the Siri recordings were being used.

It reads: “Help improve Siri and Dictation by allowing Apple to store and review audio of your Siri and Dictation interactions on this iPhone and on any connected Apple Watch or HomePod. You can change this later in the settings for each device. This data is not associated with your Apple ID, and will only be stored for a limited period.”

To opt out, the user needs to go to Settings > Privacy > Analytics and Improvements, and then disable the “Improve Siri and Dictation” option.

Additionally, Apple will also give an pop-up option to users to “Delete Siri & Dictation History”. This option will allow users to remove any “interactions currently associated with this iPhone from Apple servers”. However, the message also warns that “data that has been sampled to help improve Siri & Dictation is no longer associated with this iPhone and will not be deleted.”

To delete your Siri and Dictation history, you need to head to Settings > Siri & Search > Siri History. Siri requests made within 24 hours won’t be sent to Apple for grading.

To learn more about the new policies, you can go to Settings > Privacy > Analytics and Improvements> About Siri in the iOS 13.2 beta.