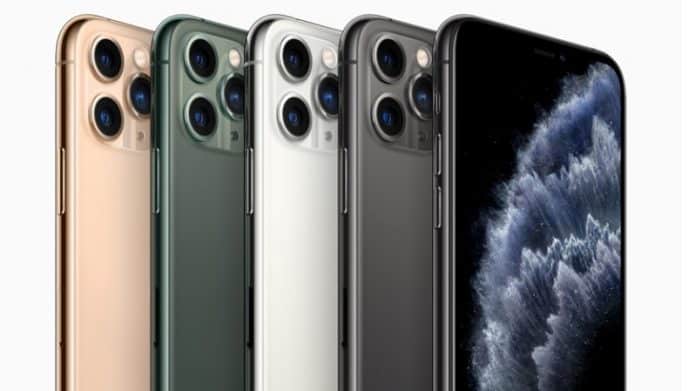 If this happens, the Cupertino-based giant will skip the highly anticipated USB-C iPhones completely.

In a note written to clients on Thursday, Kuo said that Apple is allegedly removing the Lightning cable on its 2021 iPhones to create a “completely wireless experience” for its users. This would mean that the resulting phones will have no ports and would need to be charged wirelessly.

Besides ditching lightning port, Kuo also predicts that Apple will launch “iPhone SE 2 Plus” with a full-screen design but no Face ID, allowing for a smaller notch. This would mean that the Touch ID will be built into the smartphone’s side-mounted power button.

“Apple will launch the iPhone SE2 Plus in 1H21. We predict that the display size will be 5.5 or 6.1-inch. This model will adopt a full-screen design. The notch area will be smaller because of no Face ID support. The Touch ID will be integrated with the power button, which is located on the side,” said Kuo.

As far as iPhones to be released in 2020 are concerned, Kuo says a total of five new iPhone models will be launched, of which one will be an LCD iPhone SE 2 and the remaining four would be OLED models.