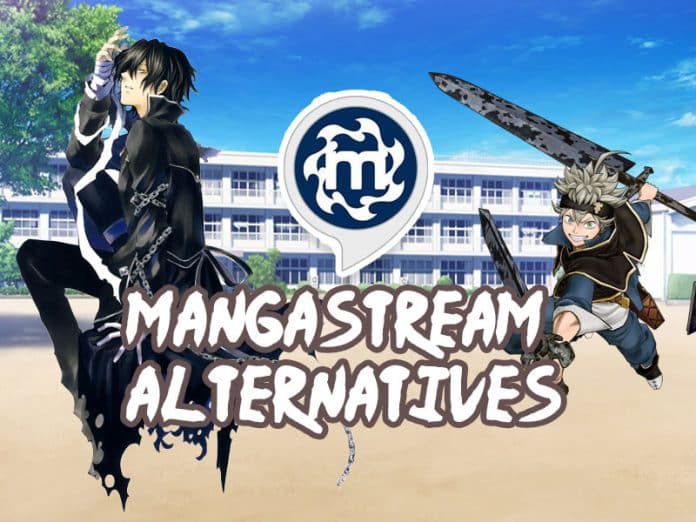 Mangastream is one of the most renowned manga scanlation sites that has shut down.

The Twitter and Facebook handle of the popular online manga comics website has disappeared, and their newest domain name returns a blank page with the error “IP address not found”. The reaction to the news was clamoring in distress on online forums.

Mangastream had some popular manga series like Black Clover, Dr. Slump, Naruto, One Piece, and several others.

Mangastream has been around for almost a decade. Along with OneManga, they pretty much dominated the online manga scanlation space.

In this article, we have shared some of the best alternatives to Mangastream that you can use to read manga online for free. 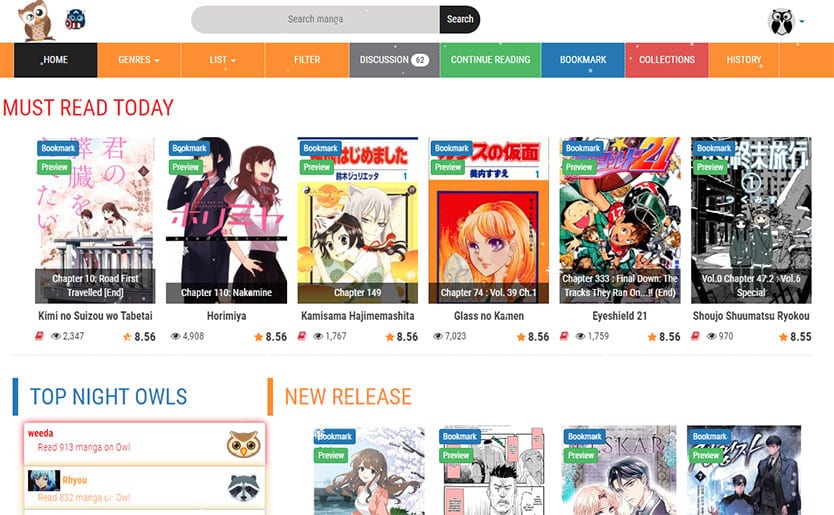 MangaOwl is one of the best Mangastream alternatives available out there. They are known for releasing WSJ series episodes before the official release. The site has over 52 genres of Manga, ranging from Action to Yuri.

Users can also submit Manga from the collection section. Every Manga series and its episodes have individual user ratings, which may help readers discover good manga series.

There are two sites named Mangafox, while one we mentioned is renowned and famous, provides one piece manga stream as well, while the latter one does not. The popular manga scanlation site has both WSJ and WSM manga series, and also includes Shotacon, Smut.

MangaFox app is relatively popular among smartphone using manga stream users. The apps are not available on the official app stores of the leading operating systems, namely Android, iOS. MangaFox recommends the MangaZone app for reading their scanlations.

MangaDex is the scanlation site with one of the largest collections of Shonen, Sheinen, Josei, and webtoon manga comics. Manga comics are available on the site in over 20 languages, including Italian, German, etc.

There are a variety of versions of each Manga available, which includes a colored version, alternative fan-fiction endings, and official crossover manga series.

Groups can be formed for sharing, collecting, discussing, or uploading manga series. Readers can follow specific groups of their liking based on manga releases, edits, etc. 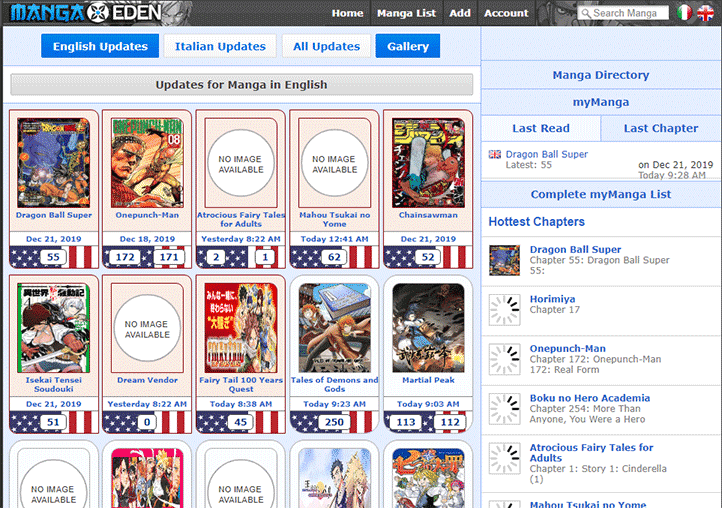 Dragon Ball Super and One Punch man are amongst the most frequently updated manga comics on the site. There are two feeds for updates on the latest arrival of episodes in the two languages we mentioned before. 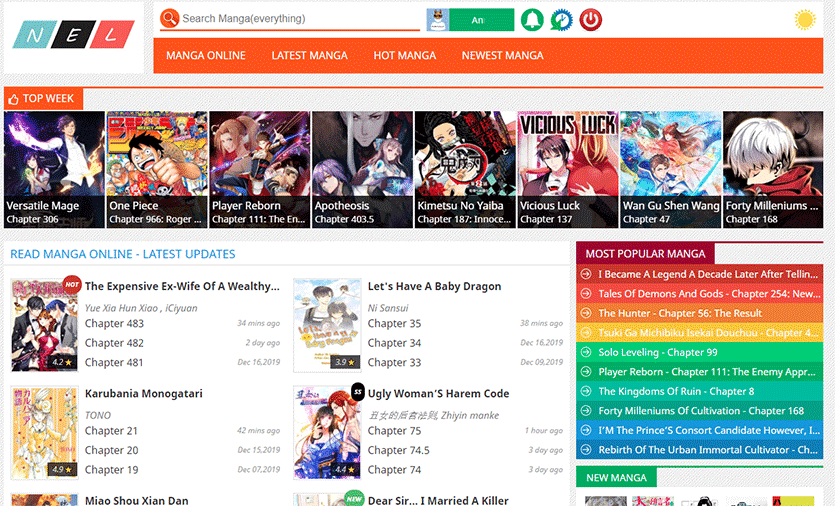 Manganelo is amongst those manga scanlation websites which is used by several manga search engines, manga books databases for streaming its manga comics uploads on their platform.

Vertical scroll feed for reading the next page of the Manga’s episode is available on Manganelo. 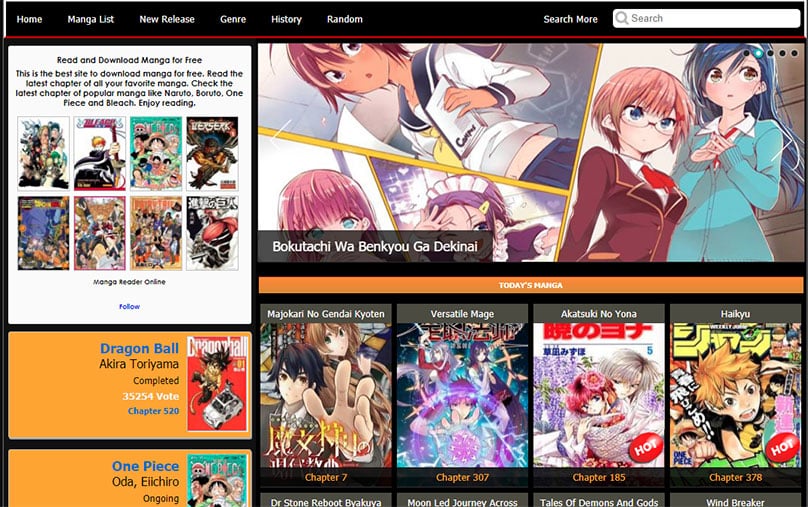 MangaFreak is one of those underrated scanlation sites for Manga that has a plethora of content across different genres. The site is not as popular as its competitors that I have mentioned earlier.

It is amongst the few manga comic sites that allow downloading manga comics. 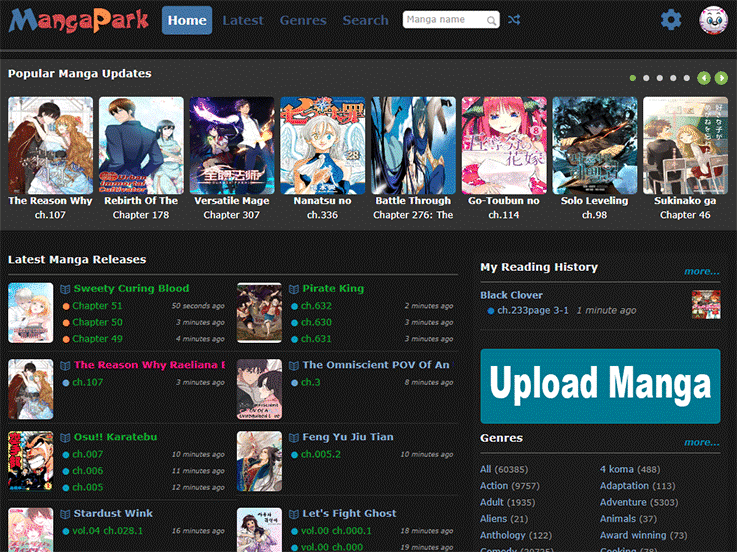 MangaPark is among the most renowned manga scanlation sites on the Internet. It is considered as a decent alternative to now-defunct KissManga, which was the place to be for reading manga. 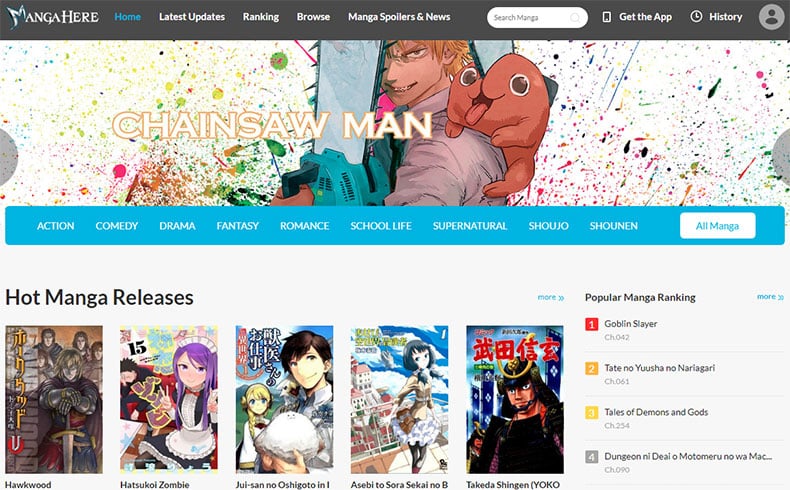 MangaHere has a collection of over 10,000 manga comics and growing every day with different versions of Manga. The website address(URL) keeps on frequently changing because of the DMCA cases against the site. 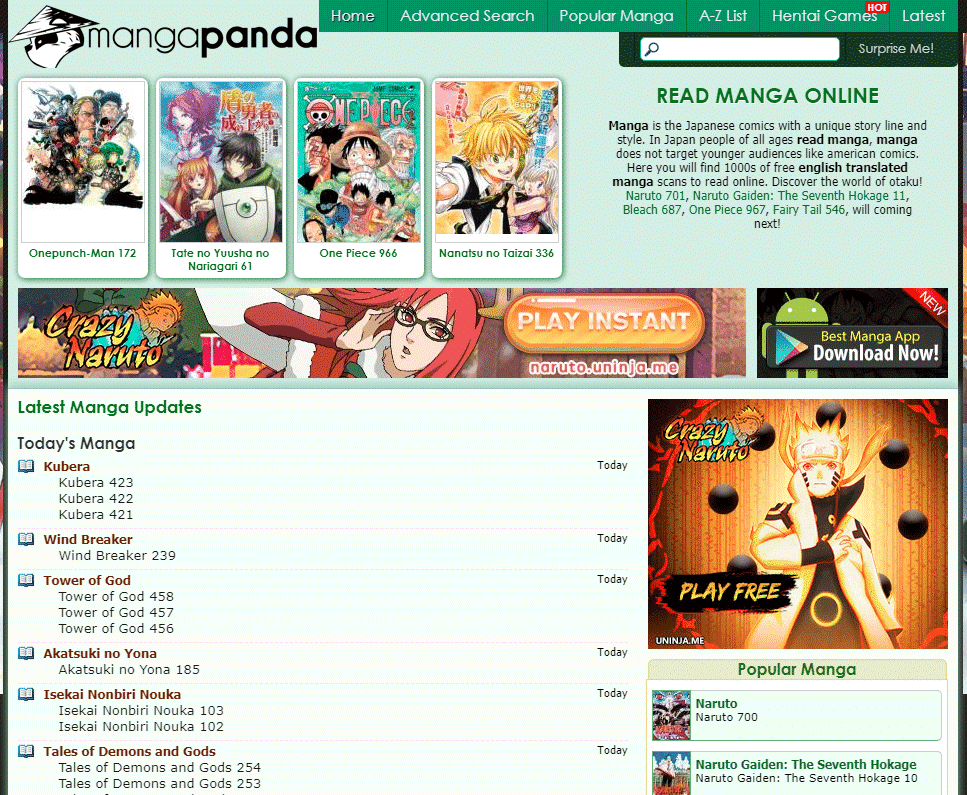 MangaPanda is Manga streaming with an interface similar to Mangastream. All the manga comic series can be listed down grammatically. 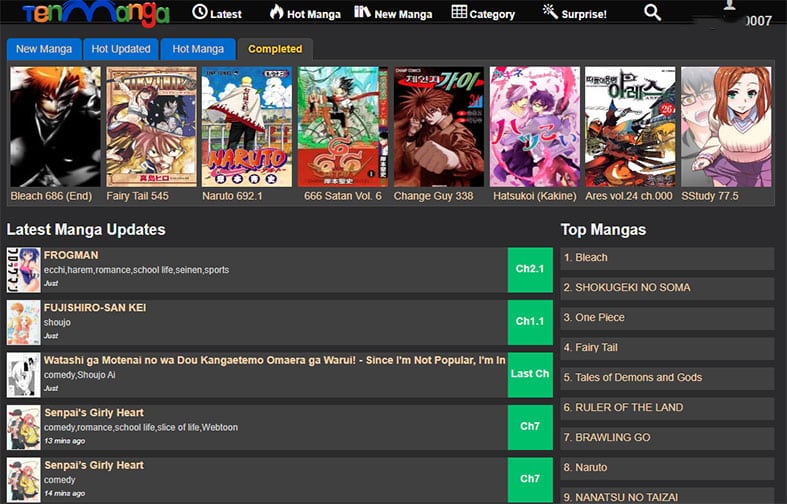 TenManga is a relatively new scanlation site on the block with all the right ingredients to provide some respite to the readers of the veteran manga comic site who are searching for a reliable Mangastream alternative.

What was Illegal about Mangastream?

Mangastream is a scanlation website. Scanlation sites provide scans of Manga by fans who translate, edit the comics into several other languages, along with captioning.

An artist initially publishes mangas under a publishing company that owns the right. It was an infringement of intellectual property rights(piracy, imitation) of the publishers, such as Shueisha and a significant loss of revenue to the publishers as well as the artists working on them.

What happened to Mangastream?

There has been no official statement from Mangastream or their small-sized staff about the sudden shutdown of the Mangastream website.

However, folks at Reddit did some digging to find the stepping stone of this abrupt closure. Earlier this year, Sheishua, the publisher of WSJ manga subpoenaed Cloudflare in a US court, asking for details of the Mangastream owner.

This has led to speculations over the chain of events that may have led to the close of Mangastream.

In addition to the above-mentioned manga sites, you can also use Manga Plus and Viz which are currently free and totally legal sites to read manga online.