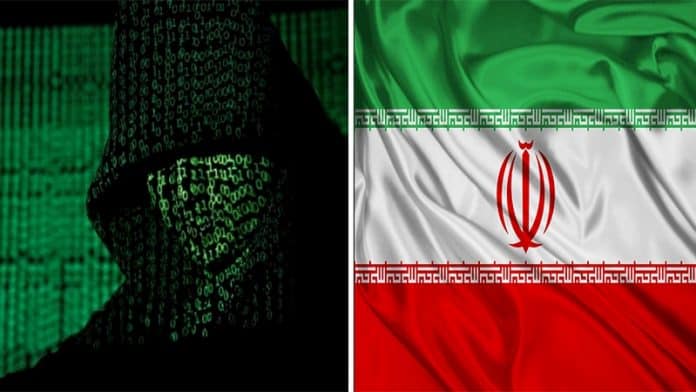 The cyberattack was “very big”, which was identified and foiled by Iran’s “security shield”. The attack which had used the “well-known APT27” was repelled by the security shield known as the Dejfa firewall.

“We recently faced a highly organized and state-sponsored attack on our e-government infrastructure which was…repelled by the country’s security shield,”  Iran’s Minister of Communication and Information Technology Mohammad Javad Azari Jahrom told reporters.

The Minister refused to give further details about the incident but said that servers and hackers had been “tracked”.

“I cannot give details but yes, we were targeted by a very organized and governmental cyber attack. We are looking into the attack’s different dimensions and will release a report on it. It was a massive attack.”

He also added that authorities were investigating the exact dimensions of the cyberattack.

It is unclear whether the incident was the latest addition to the ongoing war between the U.S. and Iran.

In October this year, Brigadier General Gholam Reza Jalali, head of the Civil Defense Organization had said that Iran is taking legal actions against the U.S. for its “cyber attacks and threats” against the country.

“The Americans have repeatedly threatened and mounted cyberattacks against us,” Jalali said back then.

In June, the U.S. military had announced that it had launched a cyberattack on Iranian missile control systems on June 20 in retaliation to shooting down of a U.S. drone by Tehran over the Gulf earlier in the month.

However, on June 24, Tehran claimed that cyberattacks against Iranian targets were not successful.