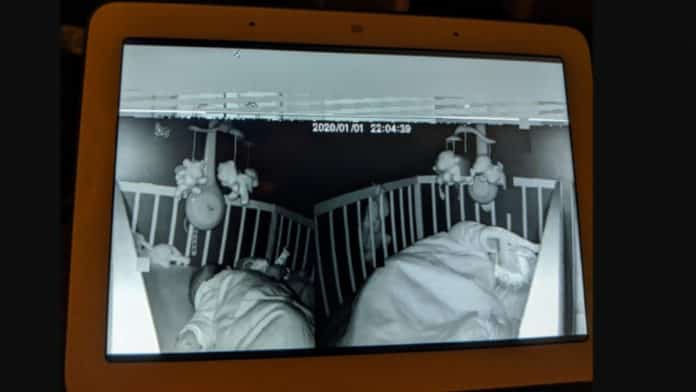 Google has stopped Xiaomi devices from accessing its Nest Hub and Google Assistant after a camera owner reported seeing still images from other homes’ cameras. The issue, which was first reported on Reddit and spotted by Android Police, was also confirmed by Google.

“We’re aware of the issue and are in contact with Xiaomi to work on a fix,” a Google spokesperson said in a statement. “In the meantime, we’re disabling Xiaomi integrations on our devices.” According to Android Police, the move will affect all Mi Home integrations and commands for the Assistant.

The issue came to light after a Reddit user ‘Dio-V’ tried to stream content from his newly purchased Xiaomi Mijia 1080p Smart IP Security Camera to a Google Nest Hub.

The images streamed included those of a porch, a person sleeping in a chair, and a baby in a crib. Dio-V also shared a video on Reddit and said the images showing on his Nest Hub were likely from a different time zone than his own (Netherlands).

Xiaomi camera is showing stills from other cameras on my Google home hub! from Xiaomi

Xiaomi has not yet commented on the matter at this time. In case, you are using a Xiaomi camera, it is advisable to turn it off and unlink it from your Wi-Fi network, smart home systems, and Nest devices until Xiaomi rolls out a fix.