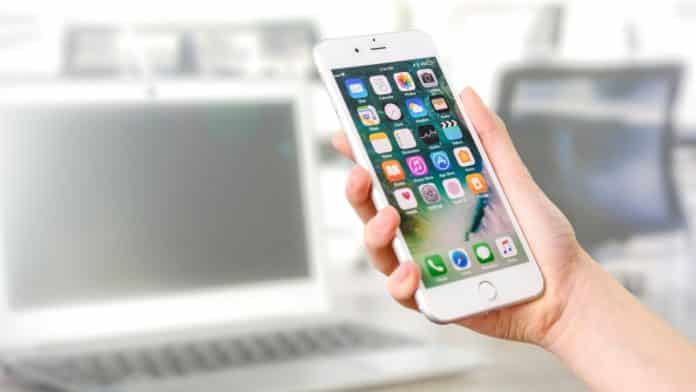 A competition and fraud watchdog in France has fined Apple €25 Million for intentionally slowing down older models of iPhones with a software update.

In a press release, the Directorate General for Competition, Consumer Affairs and Fraud Prevention (DGCCRF) revealed that Apple had failed to notify users that iOS updates to older iPhones could hold up their devices.

“Following an investigation by the Directorate General for Competition, Consumption and the Suppression of Fraud (DGCCRF) and after the agreement of the Public Prosecutor of Paris, the Apple group agreed to pay a fine of 25 M € in the context of a criminal transaction.”

The investigation began in 2018 following Apple’s acknowledgment in 2017 that it was slowing down iPhones through iOS updates, specifically iOS 10.2.1 and 11.2 to prevent the device from unexpectedly shutting down and to “prolong the life” of the devices.

“Seized on January 5, 2018, by the Paris Prosecutor’s Office to investigate the complaint of an association against Apple, the DGCCRF has shown that iPhone owners were not informed that the updates of the iOS operating system (10.2.1 and 11.2) they installed were likely to slow down the operation of their device”, the press release added.

“These updates, released during 2017, included a dynamic power management device which, under certain conditions and especially when the batteries were old, could slow down the functioning of the iPhone 6, SE models and 7.”

The press release further notes that the affected customers were not notified that the software update was permanent and they could not revert back to the previous version of iOS. Instead, they were forced to buy either new batteries or new phones.

The findings of the investigation were filed with the Paris Public Prosecutor’s office in 2019, the DGCCRF reports. It concluded the lack of information to consumers “constituted a misleading commercial practice by omission.”

Apple has always maintained that throttling the speeds of the older iPhones is to preserve the life of the device for as long as possible.

“Our goal is to deliver the best experience for customers, which includes overall performance and prolonging the life of their devices,” said Apple in 2017. “Lithium-ion batteries become less capable of supplying peak current demands when in cold conditions, have a low battery charge or as they age over time, which can result in the device unexpectedly shutting down to protect its electronic components.”

Having said this, Apple has accepted an agreement with France’s public prosecutor to pay €25 Million and to publish a press release on its French-language website informing customers of the outcome of the investigation for one month.