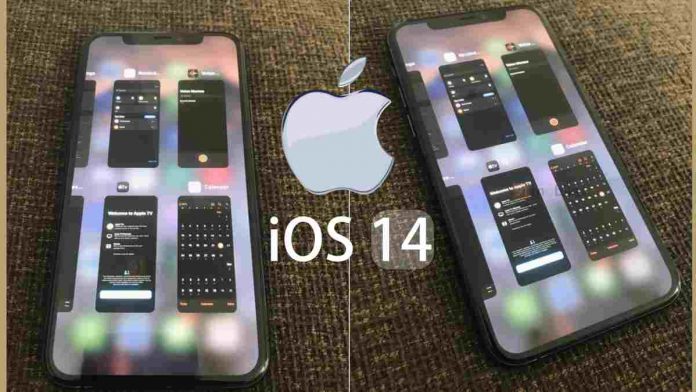 Apple may be working on bringing iPadOS-like multitasking experience to iPhone in its next iteration of the mobile operating system, iOS 14.

According to a video posted by technology blog 91Mobiles, an iPhone 11 Pro is seen running an internal development build of iOS 14 with a multitasking switcher, which is similar to what is seen in iPads.

The new layout can simultaneously fit up to four apps on the screen.

While iOS 13 also has a multitasking switcher built-in, it isn’t enabled by default. This means that if you jailbreak your phone, you can enable the switcher on iOS 13 devices.

Apple enthusiast and famous Twitter leaker Ben Geskin confirmed that it’s “not fake and not a jailbreak tweak”, saying “This iPad style multitasking switcher (called Grid Switcher) on an iPhone is activated in internal settings on early iOS 14.0 internal build.”

Apple traditionally holds its Worldwide Developers Conference (WWDC) in the month of June where it announces its next-generation iOS and other software versions.

Also Read- How To Use Dark Mode On iPhone

Since the leaked iOS 14 video is only part of the internal testing, it cannot be confirmed if the new multitasking view will make it to the final release until the iOS 14 is released. This means that we may have to wait for some more time until we receive any concrete information from Apple.