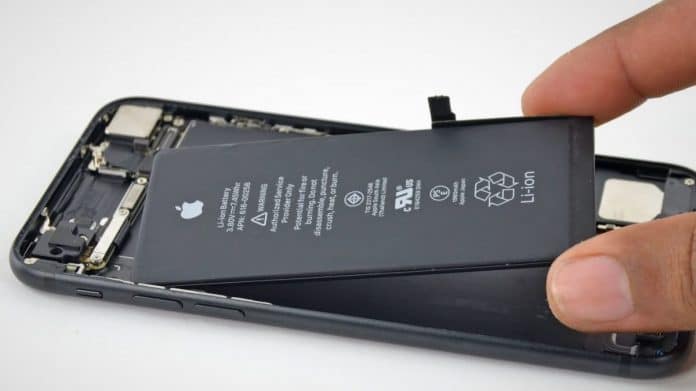 Apple may be forced to install removable batteries in their iPhones, as the EU (European Commission) allegedly wants to make smartphone batteries easily replaceable once again.

This means that any smartphone brand wanting to sell a phone in the EU, including Apple, would have to include a mandatory user-removable battery on every device that they sell in the market.

The idea behind this proposal is to make smartphones more sustainable with easier battery replacements, enabling them to have a longer duration, and thereby generating less electronic waste. Also, user-removable batteries make it much easier for smartphone owners to not depend on companies like Apple, Samsung or Google, or any specialist repair shop, to replace the faulty batteries in their phone.

This particular change could likely face opposition from smartphone companies like Apple, Samsung and others, as this would not only add a load of cost to phone manufacturing, but also affect the design and ability to make the device waterproof and dustproof.

The EU has not yet agreed on the new proposal nor made it public. Also, if such a proposal goes through, it may take many years before it becomes a law.

The leaked documentation suggests that the proposal will be officially unveiled sometime in March. So, until then we will have to wait to receive an official announcement on the proposal from the EU.