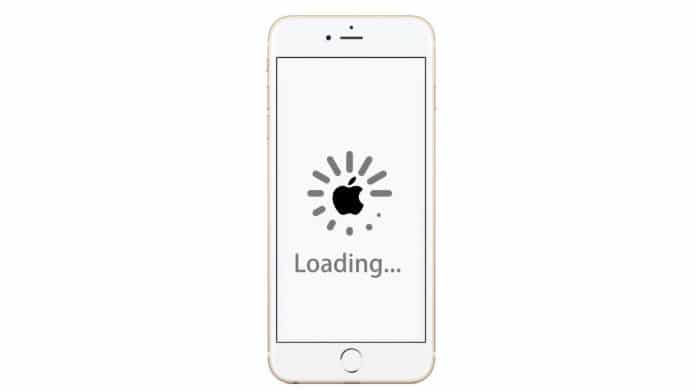 Apple has agreed to pay up to $500 million to settle litigation lawsuit filed last Friday accusing it of slowing down older iPhone models to compel users to buy replacement phones or batteries.

In December 2017, Apple admitted that it had indeed slowed down older iPhones through iOS updates, specifically iOS 10.2.1 and 11.2 to prevent the device from unexpectedly shutting down and to “prolong the life” of the devices. However, Apple failed to notify the affected iPhone owners about the changes this software update would bring to their phones.

Apple attributed the problems mainly to temperature changes, high usage and other issues. It however said that its engineers worked quickly and successfully to address them. The company has always maintained that throttling the speeds of the older iPhones is to preserve the life of the device for as long as possible.

For its part, Apple agreed for a preliminary settlement to avoid costly litigation and lengthy court proceedings. However, the Cupertino giant has denied any wrongdoing in the settlement.

“The settlement is not an admission of wrongdoing, fault, liability or damage of any kind,” an Apple spokeswoman said.

A court hearing is scheduled for April 3 to approve the settlement.

Last month, French regulators had fined Apple €25 million for intentionally slowing down older models of iPhones with a software update. 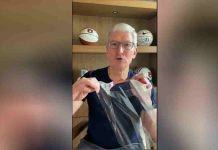