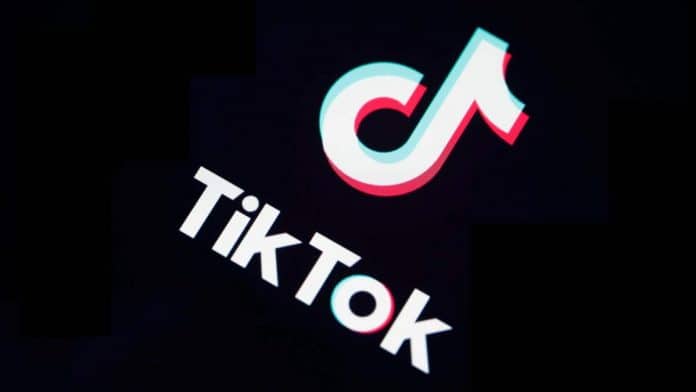 TikTok, the hugely popular video-sharing app, on Thursday said that it will stop its app from constantly copying the data from iOS users’ clipboards after it was exposed by a new feature in iOS 14 beta.

For those unaware, Apple has introduced a new privacy feature in iOS 14 beta that sends a notification whenever a third-party app accesses your clipboard, a temporary store for text, and other copied assets. This feature is to basically help users know how the apps are interacting with their data and ensure no critical data has been collected.

The clipboard issue was discovered by Emojipedia’s founder Jeremy Burge, who posted a video on Twitter on Wednesday to show how TikTok was reading and even “pasting” the text he was typing on Instagram. TikTok appears to grab the content of iPhone users’ clipboard every 1 to 3 keystrokes based on the alerts they kept getting.

“[T]ikTok is grabbing the contents of my clipboard every 1-3 keystrokes. iOS 14 is snitching on it with the new paste notification,” Burge tweeted, along with a video showing the prying behaviour of the app.

Okay so TikTok is grabbing the contents of my clipboard every 1-3 keystrokes. iOS 14 is snitching on it with the new paste notification pic.twitter.com/OSXP43t5SZ

In a statement to The Telegraph, a TikTok spokesperson claims that the app was accessing clipboard to identify repetitive, spammy behaviour and not to collect user data. The company said it has updated its app to remove this functionality from the iOS version. The updated version of TikTok is already live on the App Store.

TikTok did not clarify whether it intends to remove the feature from its Android app, nor whether clipboard data was ever stored or moved from user devices.

“Following the beta release of ?iOS 14? on June 22, users saw notifications while using a number of popular apps.

“For TikTok, this was triggered by a feature designed to identify repetitive, spammy behavior. We have already submitted an updated version of the app to the App Store removing the anti-spam feature to eliminate any potential confusion,” a TikTok spokesperson told The Telegraph.

“TikTok is committed to protecting users’ privacy and being transparent about how our app works.”

According to The Telegraph, the clipboard issue was first discovered by iOS developers Talal Haj Bakry and Tommy Mysk earlier this March. They noticed that several apps including TikTok were able to access the clipboard without users permission.

Back then, TikTok had promised to stop its app from reading users’ clipboards “within a few weeks.” However, it was not until the release of Apple’s first iOS 14 beta that it was discovered that the mechanism was still active.

TikTok is just one of the few apps that reads clipboard data, according to the Telegraph report. Other iOS apps such as AccuWeather, Overstock, AliExpress, Call of Duty Mobile, Patreon, and Google News too are silently and constantly accessing the clipboard on iOS whenever they were open on the screen.