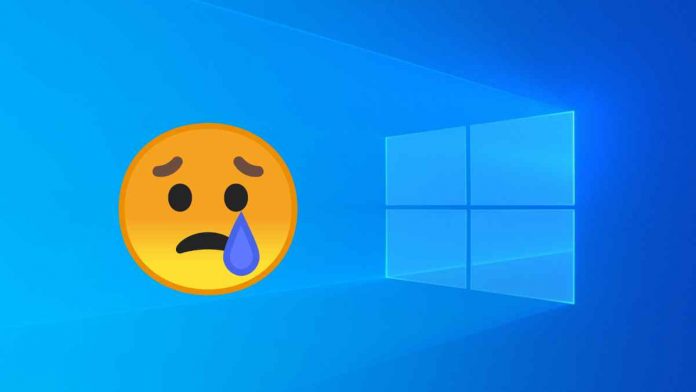 Microsoft had released the latest Windows 10 May 2020 Update (version 2004) at the end of May for a select few users via Windows Update.

Microsoft has quietly acknowledged the problems and suspended the installation of the latest Windows 10 May 2020 update on problematic PCs including those with Intel Optane Memory until improvement. However, enthusiastic users can still install the new version of the Windows 10 update using the Media Creation Tool.

As spotted by WindowsLatest, eager users who forced downloaded the Windows 10 May 2020 Update on computers using Intel Optane memory are experiencing compatibility issues.

Users are reporting problems with Intel’s Optane Memory on platforms like Twitter, the Intel forum, and the standard Feedback Hub. While Microsoft is aware of the issue, it is still not listed on the official known issues page. What’s strange is that the same concern was discovered by users months before the May 2020 update was released by Microsoft.

According to reports, Windows 10 removes the Optane Pinning Service Extension (secured in Intel Optane memory) from the device during the upgrade process. This service is necessary for the Optane Memory Pinning function to be locked in memory. However, Windows 10 still tries to launch while running into multiple error messages and even performance problems.

“Unable to load DLL ‘iaStorAfsServiceApi.dll’: The specified module could not be found. (Exception from HRESULT: 0x8),” the message reads.