Since its initial release on 14th September 2000, Windows Movie Maker has been the go-to video editing software for many.

Movie Maker was a part of the Windows Essentials software suite and offered the ability to create and edit videos as well as publish them directly on OneDrive, Facebook, Vimeo, YouTube, and Flickr.

Thanks to its simplicity, most beginner filmmakers and creative professionals start their video editing journey using Windows Movie Maker. Sadly, the decades-old video-editing program was officially discontinued and removed for download on January 10, 2017.

According to Wikipedia, Movie Maker is now replaced by the Microsoft Photos App included in Windows 10, which includes a Video Editor.

In this article, we have shared information about how you can download Windows Movie Maker on your windows 10/11 PC and laptops accompanied by some of the best alternatives. 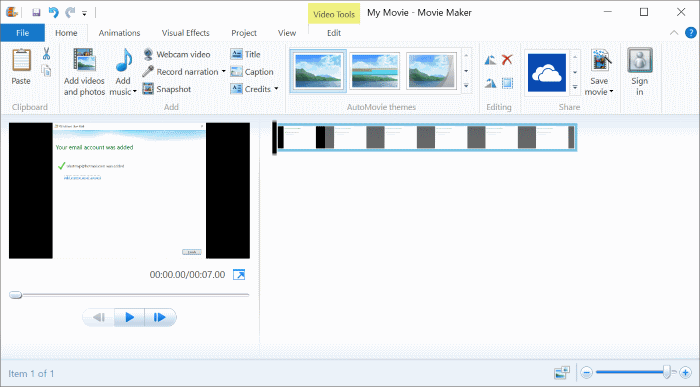 After several attempts, the skilled team of Techworm has finally come up with a method following which you can safely download and use Windows Movie Maker on Windows 10.

For this method to work we have used a website known as Web Archive. If you want to download Windows Movie Maker then I highly recommend you to carefully read every single step. 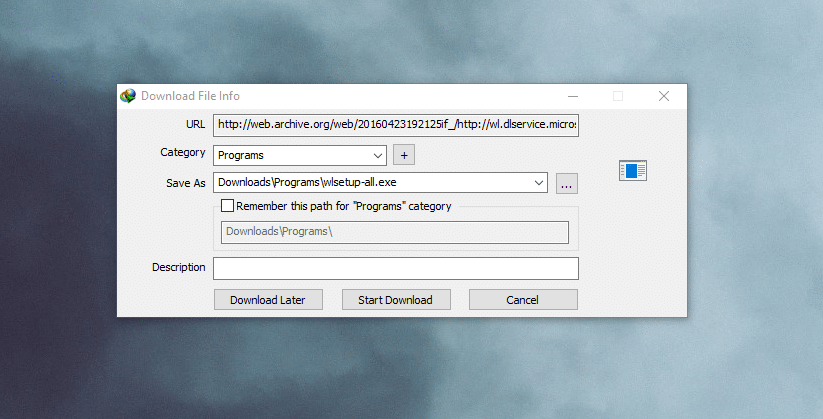 NOTE: The Download Process Could Take A Few Minutes To Initiate As The Webpage Is Mostly Empty 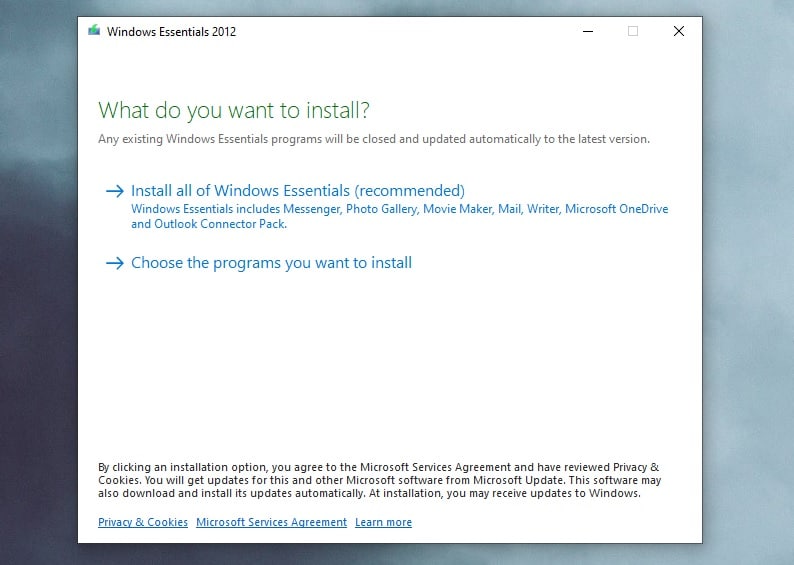 STEP 2: Locate the downloaded wlsetup-all.exe file and double-click on it to open the Windows Essentials installation window. If promoted then click YES! 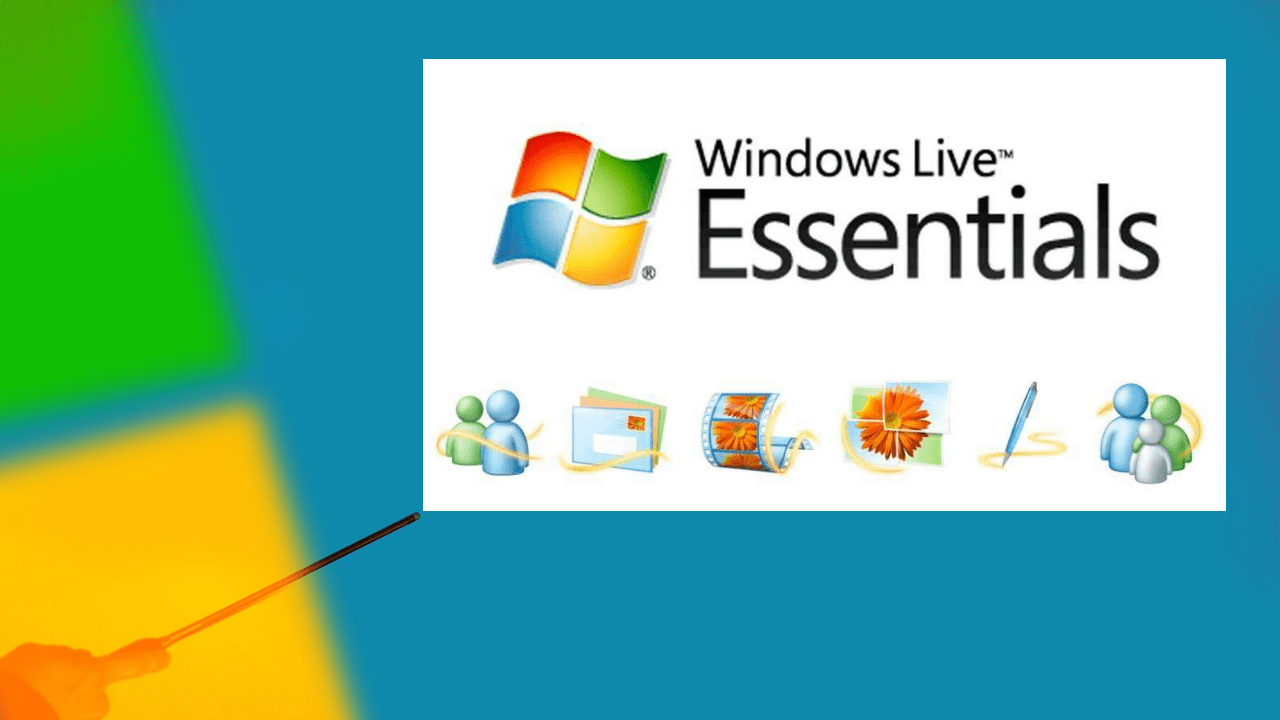 STEP 3: Based on your personal preference you either install all of Windows essential programs or simply select Movie Maker. For the sake of this tutorial, we opted to install Photo Gallery and Movie Maker only. 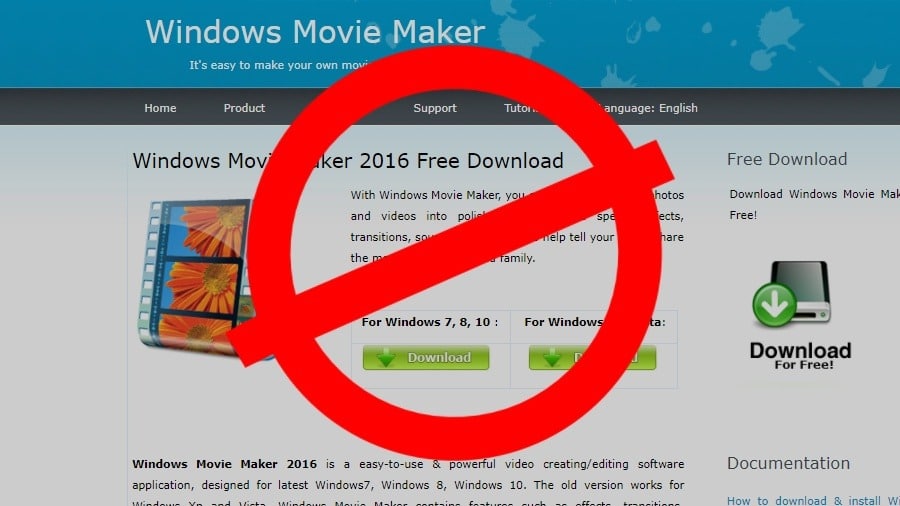 Thanks to its popularity, the discontinuation of Windows 10 Movie Maker given birth to numerous look-alike programs. A majority of these fake programs have a resemblance with Movie Maker either in their name or in their UI.

Once again, I highly advise you to stay away from any such program as they can cause serious damage to your device. However, if you have been scouting for some of the best alternatives to Movie Maker then the next section of this article might help you.

In this section, we have shared some of the best alternatives to Windows Movie Maker 2020. Since Movie Maker was dedicated to beginners we haven’t included programs like Adobe After Effects, Premiere Pro, and DaVinci Resolve in this list. 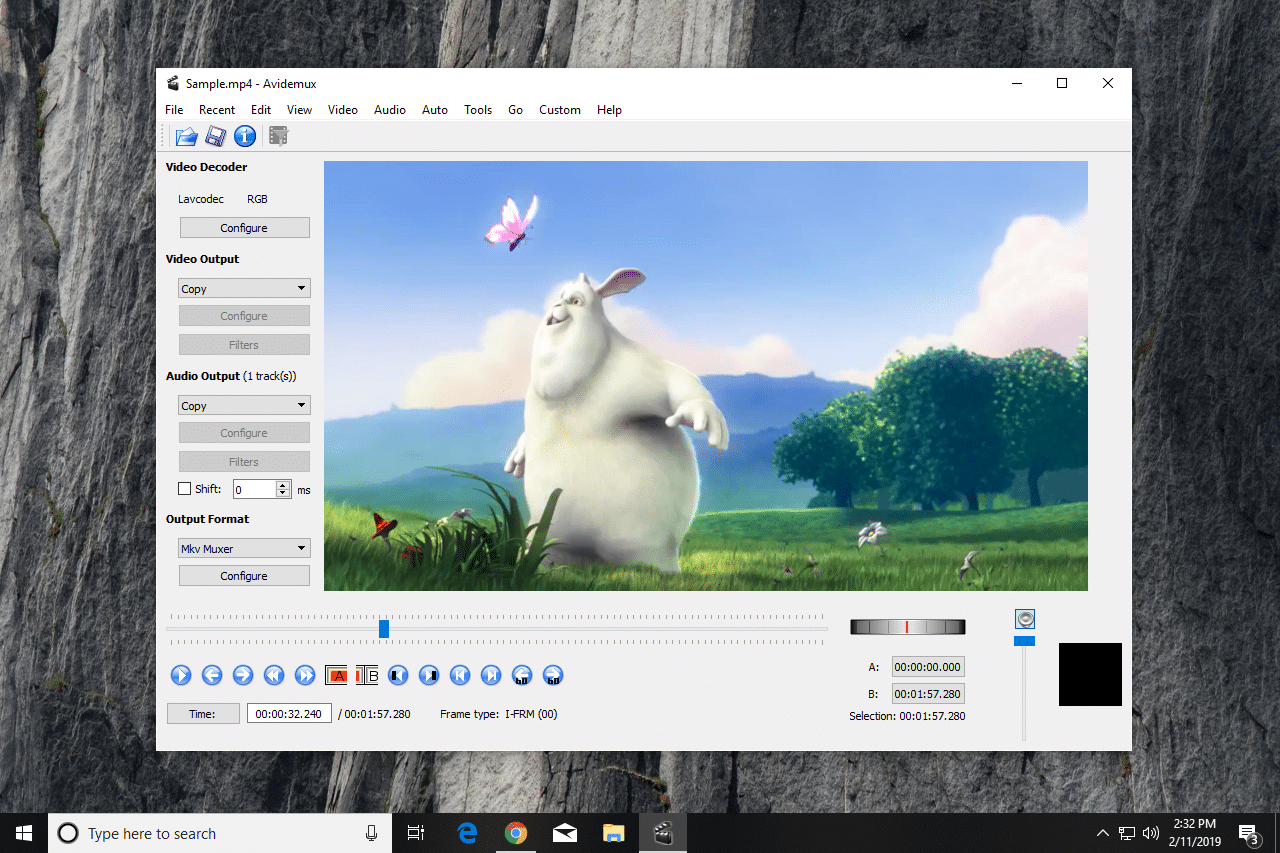 If you are an absolute beginner to video editing programs then Avidemux can act as an alternative to Movie Maker for you. This open-source transcoding and video editing software can be installed on Windows, macOS, and Linux computer systems.

Since Avidemux is an open-source program it is free to use and you can find several useful tutorials on the official website of Avidemux.

Avidemux can easily perform basic editing functions like cutting, encoding, filtering, and many more. Lastly, you can even enhance the feature-set of Avidemux by installing third-party plugins. 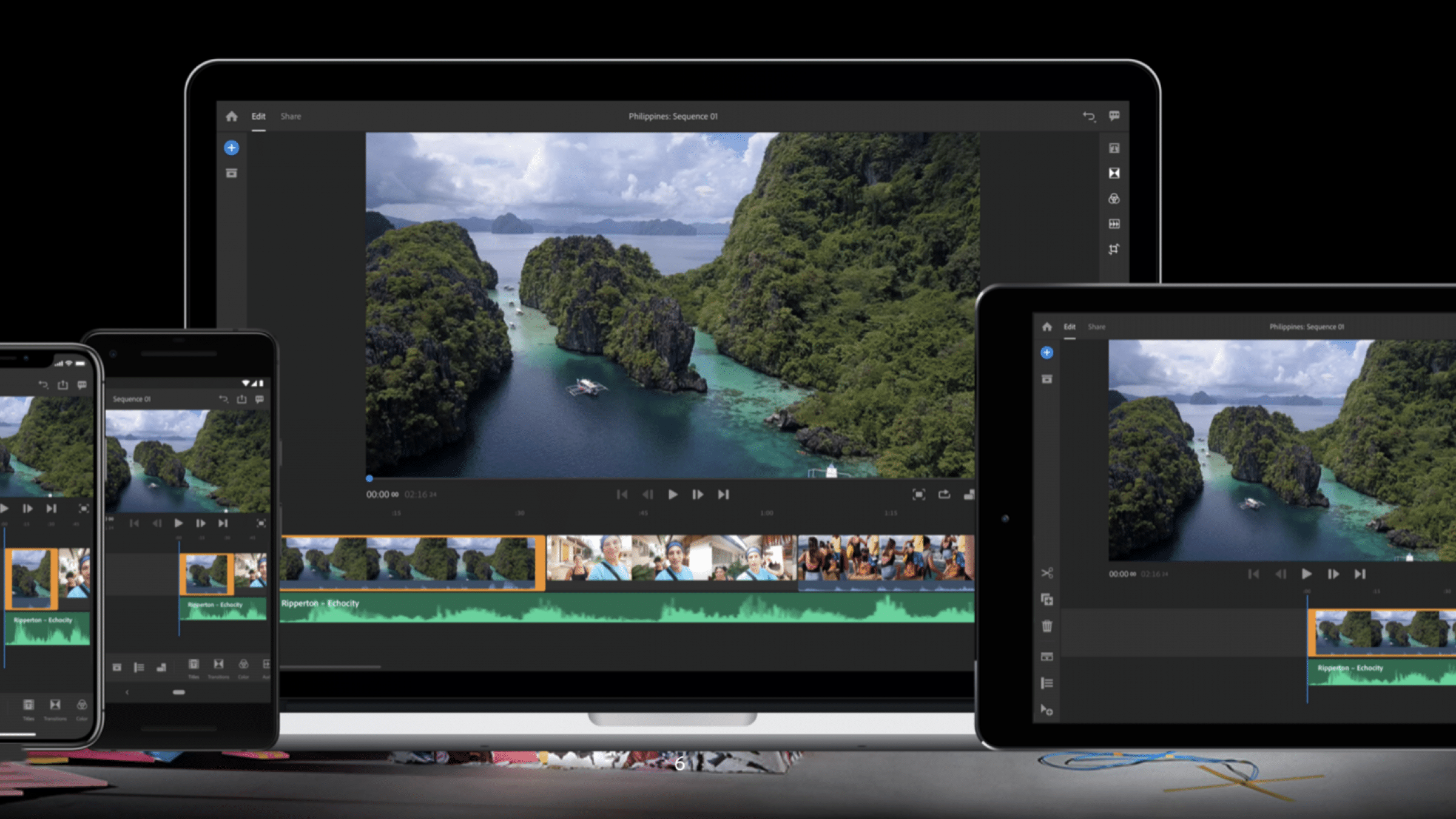 As its name suggests, the automatic mode on Premiere Rush automatically analyzes, edits, adds transitions and delivers a shareable video. It even allows users to rearrange the Rushs or even tweak the soundtrack of the automatically created video-footage.

The Freeform mode allows users to rearrange, trim, and even split clips.  Freeform has a preview window at the top, a trim bar in the center, and clips are displayed in a sequence at the bottom. Overall, Adobe Premiere Rush is a perfect option for anyone who doesn’t have access to a computer. 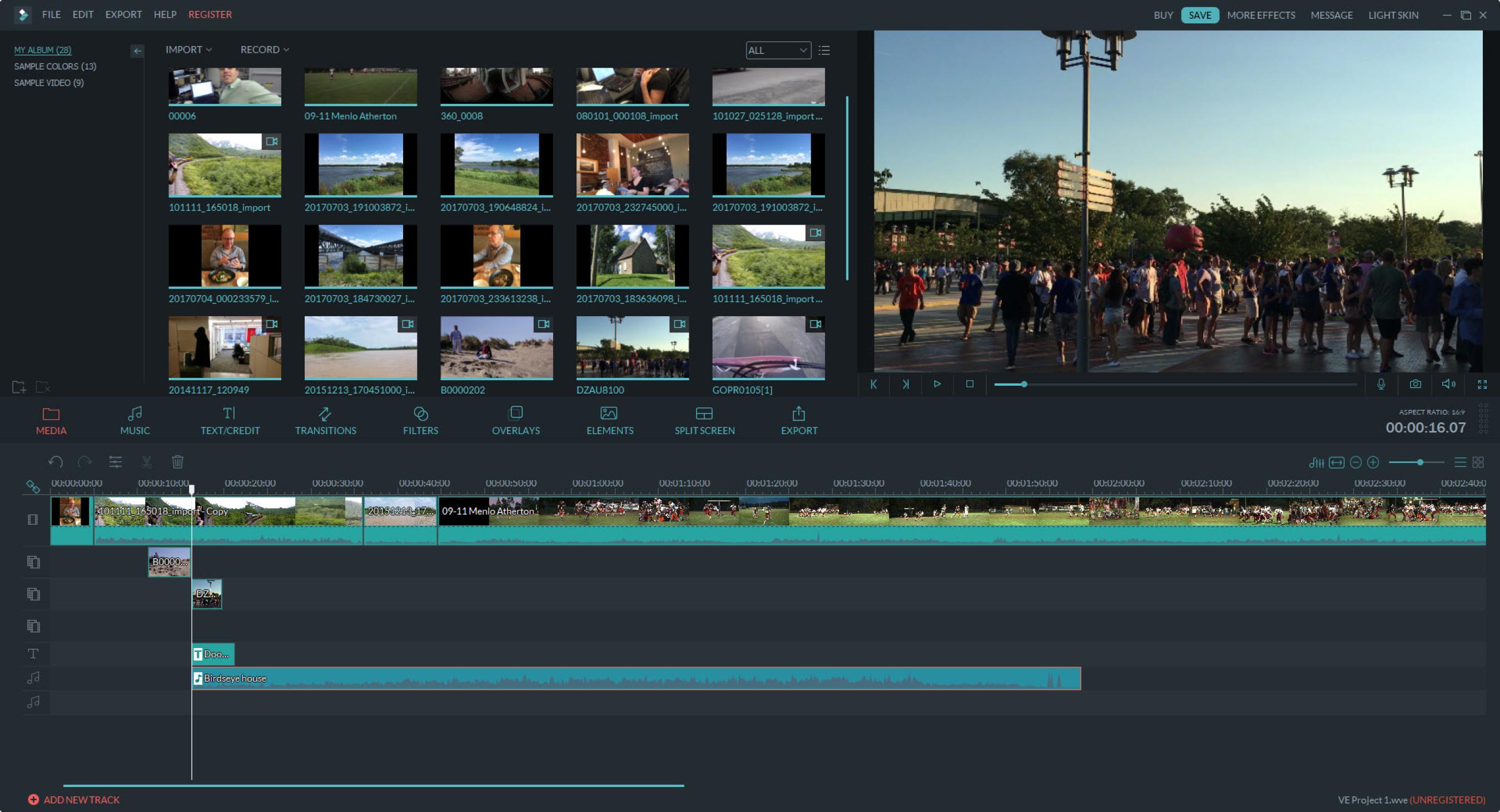 Initially, Filmora might seem a bit difficult to use, but you can opt for Filmora if you want to hone your editing skills.

So this was a simple tutorial on how you can download and use Windows Movie Maker. If you face any issues while installing this program then do let us know in the comments section below and we will revert to you as soon as possible.