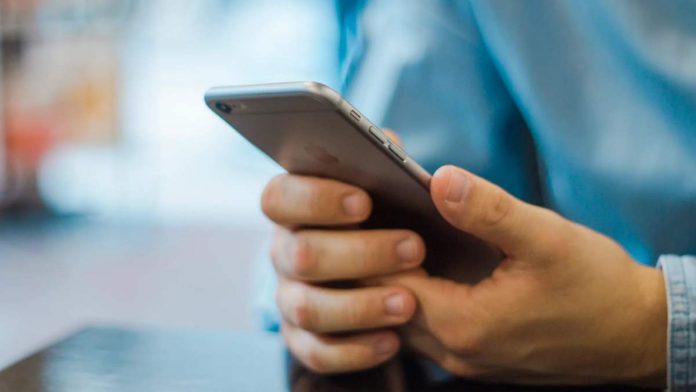 Earlier this year, Apple had agreed to settle a $500 million U.S. class-action lawsuit that accused it of “secretly throttling” older iPhone models which compelled users to either buy replacement phones or batteries.

Under the proposed settlement, Apple will have to pay approximately $25 to each eligible iPhone owner who submits a claim, which may increase or decrease depending on the number of approved claims. The company will have to pay a minimum of $310 million and a maximum of $500 million as part of the settlement, including about $93 million to lawyers representing consumers.

Now, Apple is finally issuing $25 as payout to affected iPhone customers in the U.S. due to the deliberate slowdown of their devices back in 2017. The United States District Court for the Northern District of California has set up a dedicated website for eligible class members, with “In re Apple Inc. Device Performance Litigation.”

If you have an eligible device, you can submit a claim or review their other options, including excluding yourself from the settlement, which allows you to sue Apple over similar issues in the future.

The claims website will ask you to enter your iPhone’s Serial Number for which the claim is to be filed. If you are unaware about the serial number, the website lets you locate your Serial Number based on your Apple ID, name, and street address by utilizing the Search Tool.

All claims must be submitted online or received by letter mail by October 6, 2020, or else your claim will be rejected, and you will be deemed to have waived all rights to receive any cash benefit under this settlement.

According to an FAQ on the website, there’s a final hearing scheduled for December 4, 2020, when the Court will consider whether the settlement is fair, reasonable, and adequate. If there aren’t any appeals, the judge will potentially sign off on the settlement and payments will be distributed to eligible class members.

The iPhone throttling debacle dates back to December 2017, when Apple admitted that it had indeed slowed down older iPhones through iOS updates, specifically iOS 10.2.1 and 11.2 to prevent the device from unexpectedly shutting down and to “prolong the life” of the devices. However, Apple failed to notify the affected iPhone owners about the changes this software update would bring to their phones.

To apologize for its lack of communication, Apple temporarily reduced the price of an out-of-warranty iPhone battery replacements by $50 — from $79 to $29 — for anyone with an iPhone 6 or later through the end of 2018.

For its part, Apple has denied any wrongdoing and said that it agreed for a preliminary settlement only to avoid costly litigation and lengthy court proceedings.