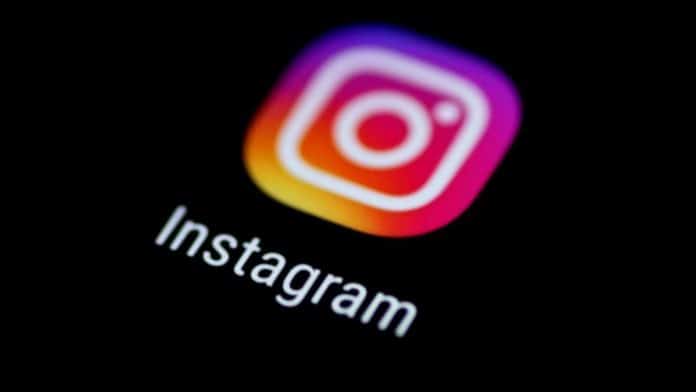 We recently had reported how popular social media apps like TikTok and LinkedIn were caught snooping on the user’s clipboard without user permission. This was possible to find out due to a new privacy feature of iOS 14, which is the next major update to Apple’s mobile operating system.

For those unaware, Apple has introduced a new privacy feature in iOS 14 beta that sends a notification whenever a third-party app accesses your clipboard, a temporary store for text, and other copied assets.

This feature is to basically help users know how the apps are interacting with their data and ensure no critical data has been collected.

Now, another popular video-sharing social networking app, Instagram has been caught turning the green “camera on” indicator without user permission even when the user is not taking photos or recording videos and just scrolling through the feeds.

The green dot indicates that the app is accessing the camera in the background. Apparently, iOS 14 has a feature that detects when an app is using the camera or microphone.

Speaking to The Verge, an Instagram spokesperson said this is a bug and the company is working to fix this problem in a future update of its iOS app.

“We only access your camera when you tell us to—for example when you swipe from Feed to Camera. We found and are fixing a bug in iOS 14 Beta that mistakenly indicates that some people are using the camera when they aren’t. We do not access your camera in those instances, and no content is recorded,” Instagram said in a statement reported by The Verge.

According to the social network, the indicator mistakenly pops up when the user swipes the finger to open the in-app camera either to their feed or the Create Mode.

Casually browsing Instagram when suddenly the new iOS 14 camera/microphone indicator comes on. Then control panel ratted out the app behind it. This is going to change things. #iOS14 pic.twitter.com/EnTIRsqq3R

Currently, iOS 14 is available as a beta release and its privacy features aren’t yet available to the general public. It is expected to have a wide official rollout this fall.