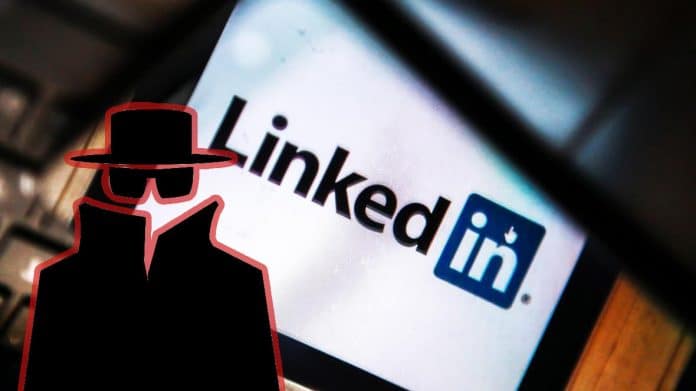 LinkedIn has hit the controversy chord to join the club of Internet scandal makers this week. They have been caught snooping on the user’s clipboard content on a user’s iPhone.

A similar thing shook the infosec world last week as TikTok was caught snooping on iPhone users through their clipboard.

A Twitter user, who goes by the handle name of @Doncubed, caught and exposed the LinkedIN snooping with their app on iOS 14.0 (with an iPad Pro) copying the keystrokes from the clipboard.

The user noticed the spying when he/she was using the notes apps.

More details on the thread by the original poster who exposed LinkedIN. A video is also posted by the user, to further show the snooping in real-time.

LinkedIn is copying the contents of my clipboard every keystroke. IOS 14 allows users to see each paste notification.

I’m on an IPad Pro and it’s copying from the clipboard of my MacBook Pro.

Tik tok just got called out for this exact reason. pic.twitter.com/l6NIT8ixEF

How did they get caught?

All praise to the new privacy feature on the iOS 14. It displays a notification when an app is trying to use the clipboard. That’s when the Twitter user caught them in action.

Should Android users be worried?

While Android 10 and above do have enhanced privacy options, they haven’t addressed the trending clipboard security issue, which appears to a worrying cause if recent snooping trends are to be weighed against them.

Watch out this space as we will update the story as it develops.