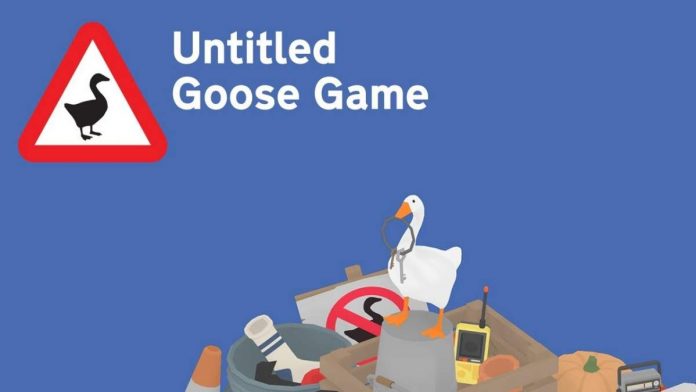 Developer House House with iam8bit and Skybound on Monday announced that the physical editions of ‘Untitled Goose Game’ will be available on PlayStation 4 (PS4) and Nintendo Switch platforms starting September 29, 2020. iam8bit is also publishing the game’s soundtrack on vinyl record for release on the same day.

For those unaware, Untitled Goose Games is a 2019 puzzle stealth video game developed by House House and published by Panic.

In the game, players control a goose who bothers the inhabitants of an English village. The player must use the goose’s abilities to manipulate objects and non-player characters in order to complete specific objectives and progress through the game.

Currently, the game is digitally available on several platforms including Microsoft Windows, macOS, PS4, Xbox One, and Nintendo Switch.

The standard boxed edition of Untitled Goose Game will cost $29.99 for the PS4 and $34.99 for the Switch and will be available on Skybound.com.

The vinyl soundtrack can be exclusively purchased for $29.99 from iam8bit’s online store. Pre-orders for the title as well as its soundtrack are currently open.

In addition to the standard boxed edition, a Lovely Edition of the physical release will also be sold exclusively via iam8bit. The Lovely Edition will cost $34.99 for the PS4 and $39.99 for the Switch, and include a disc of the game, a 24-page mail-order style circular of The Actual Plaza Catalog, a hand-illustrated Town Map Poster by Marigold Bartlett, and a “No Goose” sticker. Moreover, iam8bit is offering 100% eco-friendly recyclable packaging for the title (with Non-Toxic Inks + Biolefin Shrink-Wrap).