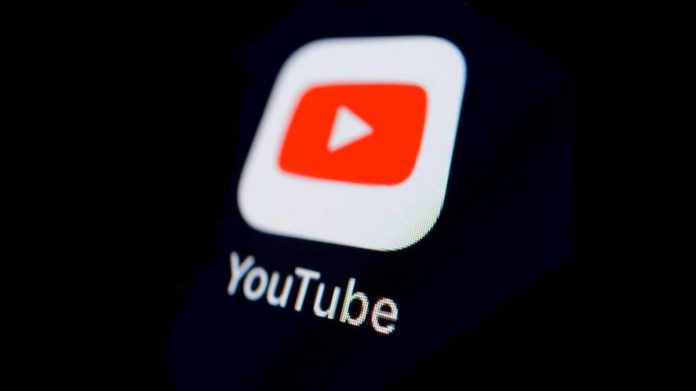 Grammy award-winning artist Maria Schneider on Thursday filed a class-action lawsuit against YouTube (as well as Google and Alphabet, Inc.) in California federal court accusing the giant video-sharing platform of failing to protect her and other “ordinary creators” from unauthorised copying and use of their work, reports TorrentFreak.

According to Schneider, YouTube’s system for policing copyright infringement protects the “behemoths of the creative industry” such as major studios and record labels, but leaves small producers like her to basically to look out for themselves.

“YouTube, the largest video-sharing website in the world, is replete with videos infringing on the rights of copyright holders. YouTube has facilitated and induced this hotbed of copyright infringement through its development and implementation of a copyright enforcement system that protects only the most powerful copyright owners such as major studios and record labels,” states the 44-page complaint.

“Plaintiffs and the Class are the ordinary creators of copyrighted works. They are denied any meaningful opportunity to prevent YouTube’s public display of works that infringe their copyrights—no matter how many times their works have previously been pirated on the platform. They are thus left behind by YouTube’s copyright enforcement system and instead are provided no meaningful ability to police the extensive infringement of their copyrighted work,” it adds.

“A vast library of pirated content draws users to the site, and the growth in users incentivizes the posting of more content on YouTube, which in turn enables defendants to reap more advertising revenue.”

The lawsuit criticizes YouTube for preventing smaller artists from accessing its Content ID, a digital tool that searches out unauthorized use of copyrighted material. According to Schneider, the tool is only provided to large content providers.

Others, including herself, “are relegated to vastly inferior and time-consuming manual means of trying to police and manage their copyrights, such as scanning the entirety of YouTube postings, searching for keywords, titles, and other potential identifiers,” continues the complaint. They must then file individual takedown notices with YouTube via a web-form, email, or postal mail for each video their searches identify.

“Content ID is not only unavailable to Plaintiffs and the Class, but it actually insulates the vast majority of known and repeated copyright infringers from YouTube’s repeat infringer policy, thereby encouraging its users’ continuing upload of infringing content”, the complaint reads.

YouTube has consistently claimed that it protected the rights holders by America’s Digital Millennium Copyright Act (DCMA) safe harbor against copyright infringement lawsuits. However, Schneider argues that YouTube’s non-Content ID systems for dealing with infringing content are insufficient for the company to enjoy safe harbour protection under the rules set out in DCMA.

“If a rights holder does not have the economic clout to qualify for Content ID. YouTube refuses to add their works to the Content ID catalogue for prepublication protection even if those works have previously been infringed on YouTube hundreds or even thousands of times. Through its use of these systems, YouTube exerts significant control over which infringing videos may be published on its site and which infringing videos are never viewed by the public,” the lawsuit continues.

YouTube intends to take advantage of this safe harbor by having a policy that assesses a “copyright strike” against the uploader when an ordinary rights holder files a takedown notice and terminating uploaders when they accrue three active copyright strikes within 90 days. However, when infringing content is uploaded and identified by the Content ID system, no copyright strikes are issued.

Schneider is now asking for monetary damages, attorneys’ fees, costs, and expenses, and an order that directs Google to give content providers better equipment to control copyright infringement. She has also asked the court to declare the lawsuit as a class-action to represent other YouTube content providers.