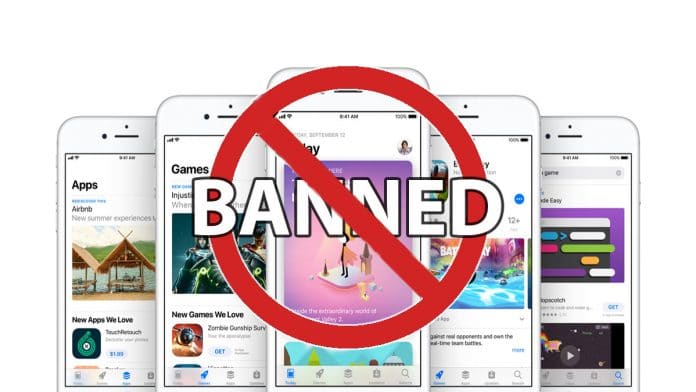 Warning before the Ban Wave

Apple sent out the reminder on the 8th of July to developers of the banned app, citing the mandatory requirements for compliance with Beijing’s policies, failing which the apps will need to be banned from China’s iphone app store.

The Issue at hand

China is a highly regulated app market where developers have to follow specific guidelines. The most recent issue has been app/games with micro-transactions, in-apps who have used the loophole for long to carry out their transactions much before official approval of the apps in China.
Beijing has put a full stop to the loophole with the deadline, which Apple is working on complying as they remove several games, apps from their App store in China.

The Slowing down of Foreign Approval

Several app and game developers have complained of delay by China’s National Press and Publication Administration in approval to license and green signal to their apps and in a market where time is of the essence.

China has come down hard on gaming apps to tap into one of the world’s biggest markets.

Apparently, foreign companies are not directly permitted to acquire the license for releasing their apps in China. To enter the market, they must partner with a local company for legally launching a paid game in China. It takes months to get the approval from the authority, said one iPhone app developer.

According to the policy citing the cracking down on sensitive content, developers are required to get updates to apps/games approved before pushing them to users.
This has sent many app developers into disarray.

Sensortower reported a fortnight back about China banning over 2,500 unlicensed games from China’s app store, citing the country’s strict rule on content.