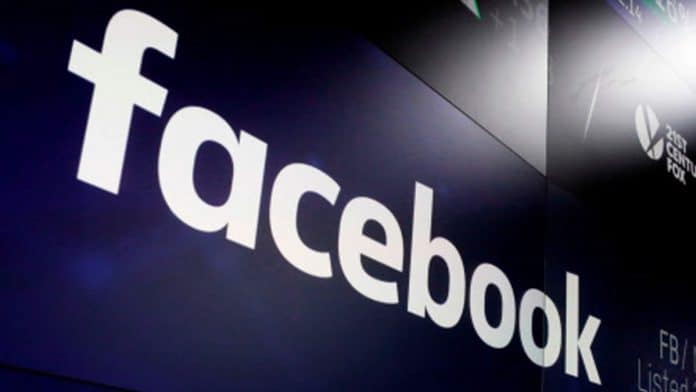 A Facebook software engineer resigned on Tuesday citing that he could no longer work to contribute to an organization that is “profiting off hate”.

Ashok Chandwaney, 28, who is non-binary and uses they, them, and theirs as pronouns, publicly criticized Facebook’s approach of dealing with misinformation and for not doing enough to combat hate speech.

“After nearly 5 1/2 years, today is my last day at Facebook. I’m quitting because I can no longer stomach contributing to an organization that is profiting off hate in the US and globally,” Chandwaney wrote in a post shared publicly on Facebook and internally with co-workers.

“It is clear to me that despite the best efforts of many of us who work here, and outside advocates like Color Of Change, Facebook is choosing to be on the wrong side of history.”

Chandwaney claimed there was an “absence” of the company’s “five core values” — Be Bold, Focus on Impact, Move Fast, Be Open and Build Social Value — in its approach to hate speech.

“[T]he absence of them in the company’s approach to hate has eroded my faith in this company’s will to remove it from the platform,” he wrote.

He added that the social media giant is more concerned with profits than promoting social good and using civil rights as a public relations campaign. Despite Facebook’s core values, it is much more concerned with building “business value” than “social value.”

Chandwaney cited some of Facebook’s recent actions that led their employees to quit such as the company’s failure to lessen hateful Islamophobic lies leading to killings in the 2016-2017 Myanmar genocide; Facebook’s refusal to remove a widely-reported Kenosha, Wisconsin, militia page that called for violence before a fatal shooting at Wisconsin racial justice protest; Facebook’s decision to not remove a post by President Donald Trump for shooting civilians that said, “when the looting starts, the shooting starts,” as well as Facebook’s unrelenting allowance of discriminatory ad targeting.

The resignation also highlights the criticism Facebook is receiving from its own employees as well as pressure from civil rights advocates and advertisers to block hate speech more aggressively.

“It seems that Facebook hasn’t found the business value to be had in aggressively pursuing the existing credible strategies to remove hate from the platform – despite pressure from civil society, our own employees, our own consultants, and our own customers via the boycott,” Chandwaney added.

“I can’t point to facts that substantiate that assumption when looking at our repeated failures to confront the hate and violence occurring and being organized on platform.”

Despite Chandwaney’s claims along those from other employees who have quit in recent months, Facebook spokeswoman Liz Bourgeois said the company doesn’t “benefit from hate” and “invest[s] billions of dollars each year to keep our community safe and are in deep partnership with outside experts to review and update our policies.”

She said that Facebook even launched an “industry leading policy to go after QAnon, grew our fact-checking program, and removed millions of posts tied to hate organizations — over 96 per cent of which we found before anyone reported them to us.”

This is not the first time that a Facebook employee has quit the company over its inaction against violence. In June this year, a Facebook software engineer, Timothy J. Aveni, in California publicly resigned over the company’s inaction against Trump’s controversial posts about the U.S. protests following the death of George Floyd, an African-American man, in police custody in Minneapolis.