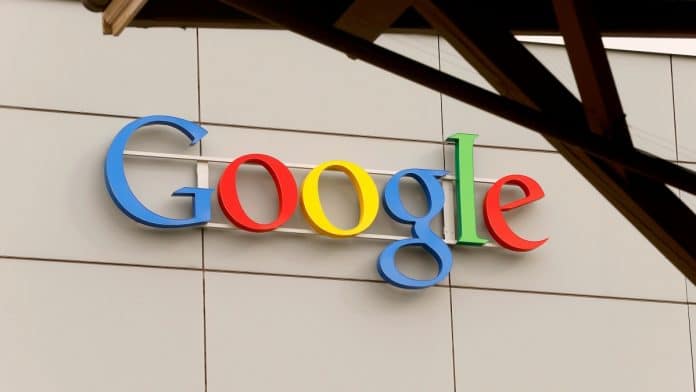 Google recently announced that it has deprecated the Chrome Web Store (CWS) payments method for Chrome extensions and will be shutting down over the coming months.

For those unaware, Google had temporarily suspended paid extensions earlier this year, as a measure to pause a tide of fraudulent transactions involving the extension marketplace aiming to exploit users.

“The web has come a long way in the 11 years since we launched the Chrome Web Store. Back then, we wanted to provide a way for developers to monetize their Web Store items. But in the years since, the ecosystem has grown and developers now have many payment-handling options available to them,” Google said in the announcement blog.

What It Means For Developers

Developers who are using Chrome Web Store payments to charge for their extension or in-app purchases will need to migrate to other payment-handling options at their disposal to monetize content in the near future.

Further, developers who are using the licensing API to keep track of who has paid will need to implement another way of tracking user licenses. However, note that the change doesn’t affect developers who don’t use Chrome Web Store payments to monetize their extension.

Google has shared a deprecated timeline on how it has and will discontinue paid Chrome extensions. Also, free trial options offered on the store will be disabled later this year.

After payments are disabled, developers can still use the Licensing API to determine if users are currently licensed. However, this is also deprecated and will be shut down at some point, which means that developers should begin migrating their license tracking to a different implementation.

To check whether your Chrome extension is affected and how to export user licenses, you can click here.