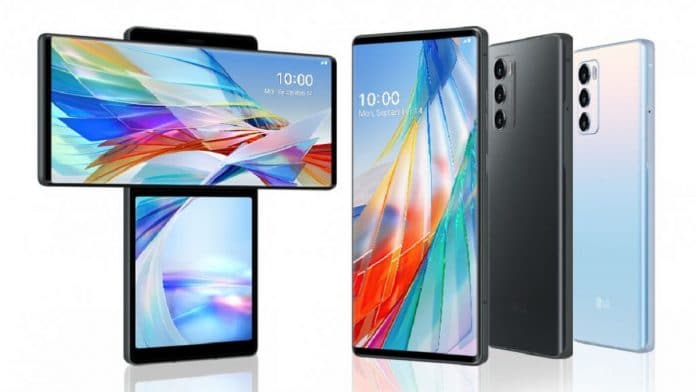 Announced under the new Explorer Project, the dual-screen device has a 3.9-inch FHD+ second display that’s hidden under the 6.8-inch P-OLED FullVision main screen. LG has relied on a unique hinge module coupled with a hydraulic damper to reduce stress while using the smartphone in Swivel Mode.

To further facilitate smoother swiveling thermoplastic polyoxymethylene has been applied on the back of the main screen. So here’s everything you need to know about the LG Wing.

As you might have understood by now, the unique selling point of LG Wing is its dual-screen setup. To enhance the functionality of the dual screens LG has heavily optimized the software and even partnered with leading services like YouTube and Tubi. 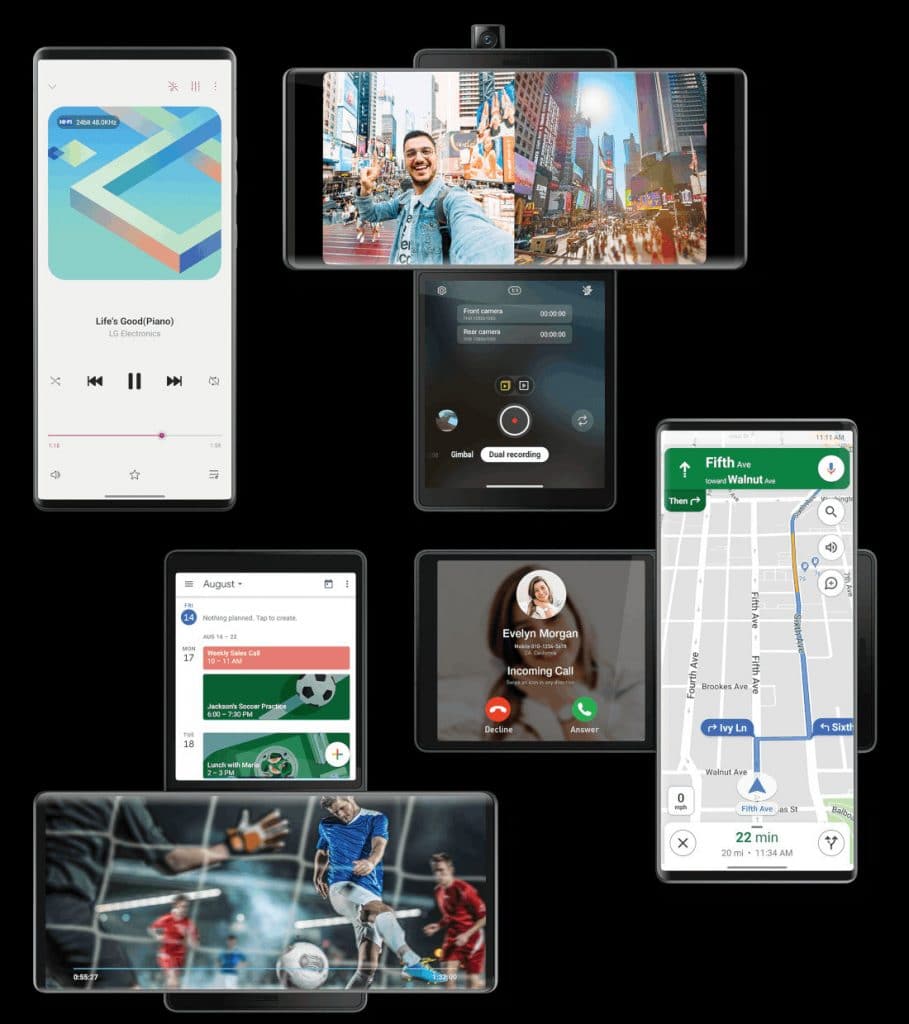 For instance, you can watch a YouTube video on the primary display of the smartphone and the secondary screen will display comments or the search bar. Furthermore, modes like multi-app mode, gimbal mode, and media consumption mode all come in handy while using this device. Lastly, the secondary display can also be used as a keyboard. 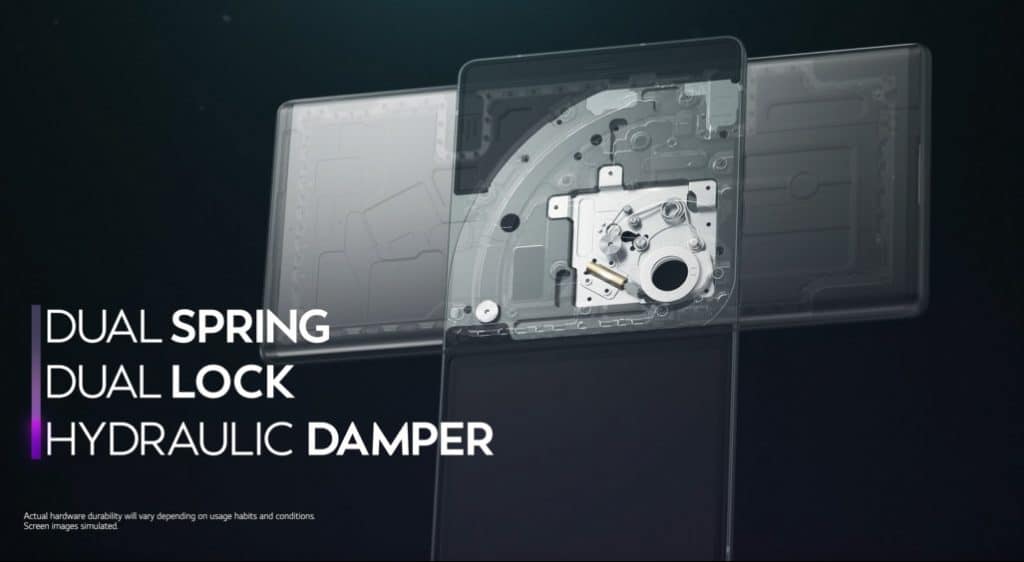 Unfortunately, the smartphone is not powered by a flagship 800 series processor. LG claims that the hinge mechanism has been tested for 200,000 swivels.

Available in Aurora Gray and Illusion Sky color variants the pricing of LG Wing hasn’t been revealed yet. The smartphone will firstly launch in South Korea and later it will be available in selected markets of North America and Europe.