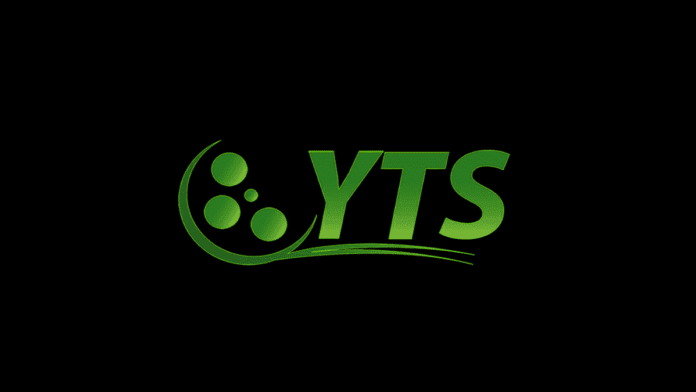 In a new complaint filed at a Hawaii federal court, 19 ‘John Doe’ defendants, also described as YTS users, have been accused of sharing pirated copies of the film “Ava”, reports TorrentFreak.

For those unaware, YTS is one of the most popular and largest visited torrent site on the Internet, known for distributing torrent files of copyright protected motion pictures.

The defendants, who are known only by their IP-addresses, were caught sharing the film via public torrent trackers.

The lawsuit against YTS users has been filed by anti-piracy lawyer Kerry Culpepper, who is representing ‘Eve Nevada LLC,’ the company behind the film Ava. The complaint filed specifically mentions a file titled “Ava (2020) [1080p] [WEBRip] [5.1] [YTS.MX]” leading the filmmakers to believe that the defendant must have been users of the YTS site.

“Upon information and belief, each of the Defendants registered for an account on the YTS website using an email address or installed a BitTorrent Client application on their device that retrieved torrent files from the YTS website,” the complaint reads.

Besides this assumption, the fact that defendants downloaded the same file, is also used as an argument to link the 19 defendants in one case.

In addition to direct and contributory copyright infringement, the complaint also blames the defendant of violating the DMCA (Digital Millennium Copyright Act) by amending copyright management information (CMI). In this case, it refers to circulating the movie “Ava” with an edited title, which suggests YTS.

“Particularly, the Defendants distributed the file names that included CMI that had been altered to include the wording ‘YTS’. Defendants knew that the wording “YTS” originated from the notorious movie piracy website for which each had registered accounts and/or actively used,” the complaint reads.

However, based on the information offered, it is still unclear if the defendants mentioned in the lawsuit are indeed YTS users, as the copyright holder has not provided any information from the YTS user base.

Also, there are chances that the defendants actually used YTS by downloading the .torrent file from other sites where the similar file was made available. While several torrent sites have banned YTS torrents, many haven’t, including the well-known Pirate Bay.

This is a developing story. Keep watching this space for more updates!