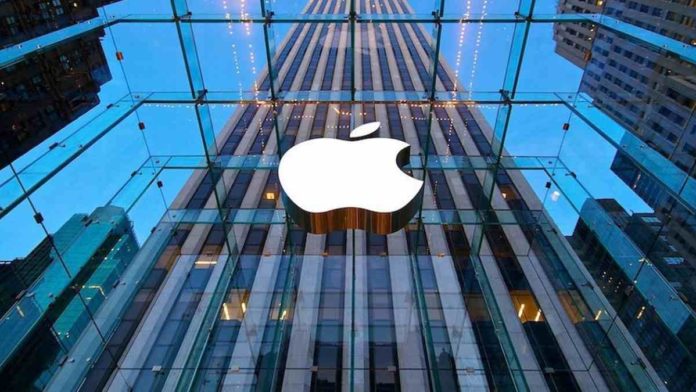 Cydia on Thursday filed a lawsuit against Apple accusing it of anti-competitive iOS app distribution practices.

For those unaware, Cydia is the first unofficial app store for jailbroken iOS devices and was created by Jay Freeman, better known as Saurik. It was launched as the first iPhone app store in 2007 before Apple launched its own App Store in 2008. Cydia enables a user to find and install software not authorized by Apple on jailbroken iPhones, iPads and iPod touch devices.

While this alternative App Store still exists today, Apple has made jailbreaking its devices more difficult over the years resulting in less popularity of Cydia. According to the lawsuit, Apple’s “illegal monopoly” on the distribution of iOS apps have made it difficult for users to look for other options outside to easily install iOS apps.

“Apple has frozen Cydia and all other competitors out of both markets, depriving them of the ability to compete with the App Store and to offer developers and consumers better prices, better service, and more choice. This anti-competitive conduct has unsurprisingly generated massive profits and unprecedented market capitalization for Apple, as well as incredible market power,” says the lawsuit, which was filed in the U.S. District Court for the Northern District of California.

The lawsuit also explains that Apple has made it mandatory for iOS app developers to use App Store as their sole option for app payment processing (such as in-app purchases), thus preventing other competitors, such as Cydia, from offering the same service to those developers.

“Were it not for Apple’s anticompetitive acquisition and maintenance of an illegal monopoly over iOS app distribution, users today would actually be able to choose how and where to locate and obtain iOS apps, and developers would be able to use the iOS app distributor of their choice,” the lawsuit argues.

Apple spokesperson denied claims that it is exploiting a monopoly and the company will look into the lawsuit.

This is not the first time Apple has been accused of anti-competitive charges. In August 2020, Epic Games brought a similar suit against Apple accusing it of anti-competitive and monopolistic behaviour over its App Store and payments processing for in-app purchases.