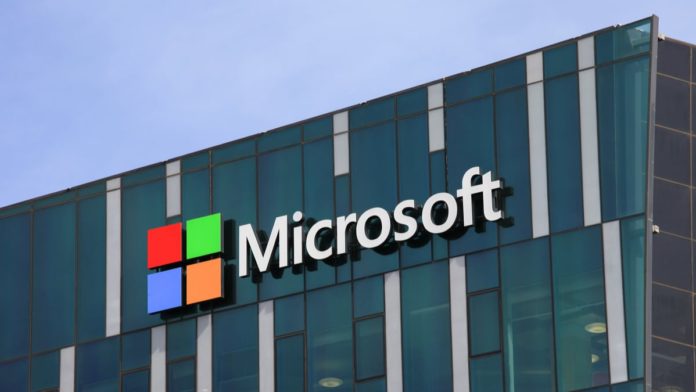 Microsoft CEO Satya Nadella wants the company to expand its Bing search engine into the Australian market and fill the void created if Google decides to leave the country over disagreement with authorities for sharing revenue with media outlets for republishing their content.

For those unaware, last year, the Australian Competition and Consumer Commission (ACCC) proposed a new law called the “News Media Bargaining Code” that would compel Google and Facebook to negotiate fees with Australian news outlets for content featured across platforms managed by Google and Facebook.

The draft code is aimed at addressing acute bargaining power imbalances between Australian news businesses and Google and Facebook, including through a binding “final offer” arbitration process.

If the news businesses and the digital platforms cannot strike a deal through a formal three month negotiation and mediation process, then an independent arbitrator would choose which of the two parties’ final offer is the most reasonable within 45 business days.

According to the Australian government, if the law is passed, the news code would initially apply only to Google and Facebook.

Tech giant Google has threatened to remove its search engine from Australia if the code becomes a law, as its search services would be “dramatically worse” under the change.

“The principle of unrestricted linking between websites is fundamental to the web,” Mel Silva, the head of Google in Australia and New Zealand said in a prepared testimony. “If this version of the code were to become law, it would give us no real choice but to stop making Google Search available in Australia.

Reacting to the threat by Google, Scott Morrison, the Prime Minister of Australia, said that his government is committed in progressing the laws through parliament this year.

“Let me be clear. Australia makes our rules for things you can do in Australia,” Morrison said. “That’s done in our Parliament. It’s done by our government. And that’s how things work here in Australia. And people who want to work with that, in Australia, you’re very welcome. But we don’t respond to threats.

Following this, Nadella contacted Prime Minister Scott Morrison and made its intention clear to expand Microsoft’s Bing search engine into the Australian market in the event Google decides to leave the country.

Confirming the call, Treasurer Josh Frydenberg said that the government was in comprehensive discussions with “players across the industry.” On Microsoft’s meeting with the Australian PM, Frydenberg said, “They’re watching this very closely, and no doubt see opportunities here in Australia to expand.

While Google has threatened to exit the Australian market over the news code, Mark Zuckerberg, Founder and CEO of Facebook held an online meeting with Frydenberg and Communications Minister Paul Fletcher to discuss the code and its impact on the social media giant.

Commenting on the meeting, Frydenberg told that it was a “very constructive discussion” but “Mark Zuckerberg didn’t convince me to back down.”

“The tech platforms should pay for the news that they use so that there’s a return for journalists and news organisations,” he said.

“We’ve said that really since the beginning. This has been dragging on for a really long time now. The government said that they would fix it last year. It’s still clearly not fixed. There’s a lot of uncertainty but our position has been consistent. We want the government to solve it in the interest of Australians.”

With Microsoft making its intention clear to fill the void in the Australian market in case Google exits, it would be interesting to see if the government and Google diplomatically find a compromise before the legislation is passed.