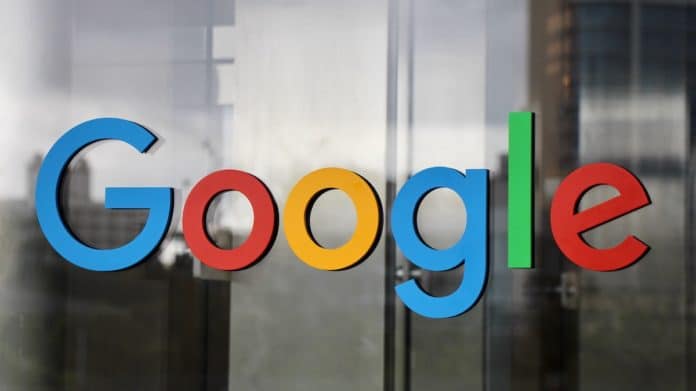 The U.S. Supreme Court in a ruling on Monday sided with Google in a copyright dispute with Oracle ending a decade-long battle over copied Java API codes while building the Android operating system.

This decision also overturns an earlier federal court ruling that found the search giant’s use of the API constituting infringement.

For those unaware, Oracle had filed a legal lawsuit against Google in 2010 in San Francisco federal court accusing it of infringing Oracle’s copyright by copying the “structure, sequence, and organization” of 37 separate Java application programming interfaces (APIs) into Android. It was seeking a $9 billion pay-day in the copyright case.

APIs allow programmers to call upon prewritten packages of computer code for use in their own programs, websites, or apps.

Oracle has accused Google of illegally copying roughly 11,500 lines of Java API code to develop Android, which powers more than 70 percent of the world’s mobile devices.

Justice Stephen Breyer, writing for the majority in the case, said that Google’s use of the Java code was protected under fair use.

“Google’s copying of the API to reimplement a user interface, taking only what was needed to allow users to put their accrued talents to work in a new and transformative program, constituted a fair use of that material.”

Breyer warned that allowing Oracle to enforce a copyright on its code would harm the public by making it a “lock limiting the future creativity of new programs. Oracle alone would hold the key.”

Disagreeing firmly with the court’s judgement, Oracle said that Google’s power has increased further with the Supreme Court decision and damaged other companies’ ability to compete.

“The Google platform just got bigger and market power greater. The barriers to entry higher and the ability to compete lower. They stole Java and spent a decade litigating as only a monopolist can,” said Dorian Daley, the company’s general counsel, in a statement.

“This behaviour is exactly why regulatory authorities around the world and in the United States are examining Google’s business practices.”

Meanwhile, Kent Walker, Google’s Chief Legal Officer and Senior Vice President for Global Affairs, said the ruling “is a victory for consumers, interoperability, and computer science. The decision gives legal certainty to the next generation of developers whose new products and services will benefit consumers.”

While the majority of judges agreed on Google’s copying of the Java code, they disagreed on whether or not APIs are copyrightable in the first place and the application of the traditional copyright law to computer code.

It is “difficult to apply traditional copyright concepts in that technological world,” wrote Breyer.