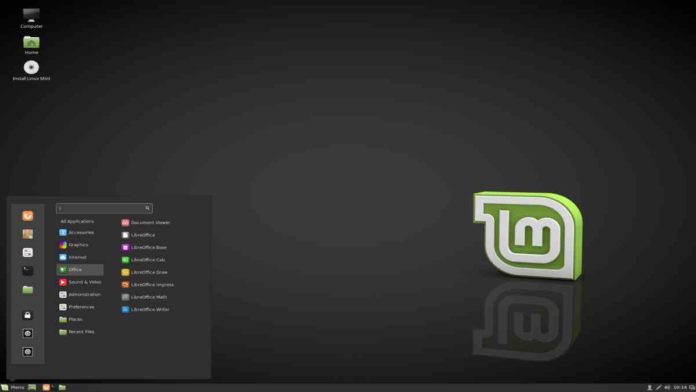 Clement Lefebvre, head of the Linux Mint project, announced in the monthly newsletter (April 2021) that the Linux Mint 18.x series has reached EOL (End of Life).

After 5 good years of service, Linux Mint 18, 18.1, 18.2, and 18.3 has now reached EOL this month and will no be longer supported with security or software updates.

If you are running one of these releases, your operating system will continue to work but you will no longer receive security updates from the repositories, says Clement.

Users are recommended to back up their data and perform a fresh installation of Linux Mint 20.1, which is supported until 2025.

Alternatively, users can upgrade to Linux Mint 19.3 which is supported until 2023:

On the other hand, the upgrade from 18.3 to 19 is a major upgrade, as it is longer and more complicated.

For this reason, users are recommended to take their time with this one and not hesitate to seek assistance within the community, in the chat room, or on the forums.