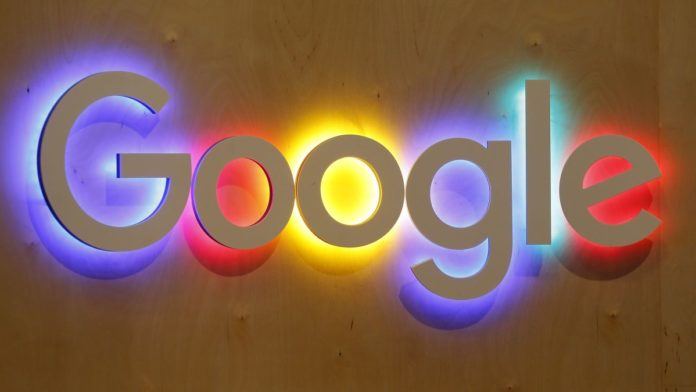 Further, a fine of up to 10% of the company’s total annual revenue would be charged for repeated offenses, the watchdog said.

The search giant could also face a possible punitive slowdown of its online traffic in the country.

The move comes as Russia seeks to curb Western tech giants and strengthen what they call the “sovereignty” of the Internet.

According to Roskomnadzor, more than 26,000 notifications were sent to the Google administration about the need to delete illegal information, including websites of terrorist and extremist organizations, websites with pornographic images of minors, as well as online stores selling drugs.

However, the search giant failed to remove 20% to 30% of links to content which are prohibited in Russia.

“This censorship of Russian media and the targeted support for illegal protest activity actually speak to the political colouring of Google’s activities in Russia,” state-run TASS news agency cited Roskomnadzor as saying in a statement.

“Google is not fully complying with its obligation to exclude from its search results in Russia links to internet sites with information prohibited in our country.”

In a separate statement, Roskomnadzor on Monday said that it had sent a letter to Google to unblock YouTube videos posted by Russian media outlets, including RT and Sputnik.

“This censorship of Russian media and the targeted support for illegal protest activity actually speak to the political colouring of Google’s activities in Russia,” Roskomnadzor said.

The demand from Roskomnadzor comes right after Google filed a lawsuit in the Moscow Arbitration Court against the watchdog over the removal of 12 YouTube links to “unlawful content,” which involved encouraging minors to attend unauthorized protests in the country.

Previously, Russia has made a similar request to Twitter, which they complied with and has removed 91% of the prohibited information in contention.

Google Russia has yet to comment on the request made by Roskomnadzor.