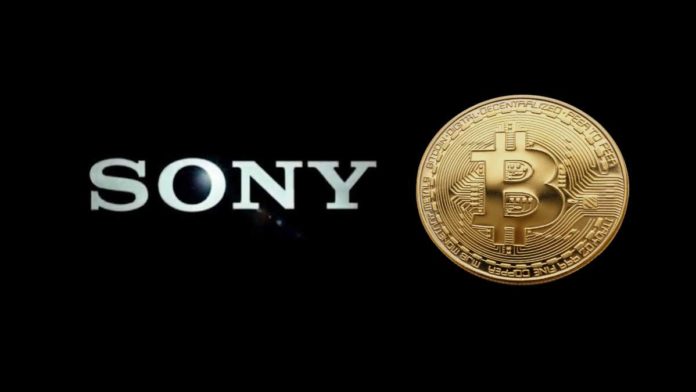 Sony Interactive Entertainment, the Japanese video game giant, has filed a patent for a platform that may allow players to simultaneously watch and bet on teams or players in eSports tournaments such as the EVO fight tournament.

The patent application titled “E-Sports Betting Platform” was originally filed in 2019, but got published only this month.

It doesn’t directly mention PlayStation but instead contains the phrase “computer simulation.”

According to the patent, bets can be placed by using physical currency, Bitcoin, or even in-game assets. Any asset used by a bettor to place a wager can be tied to a digital wallet.

Further, betting would be carried out via a user interface overlay to allow gamblers to bet in real-time while watching eSports games.

The patent also has provisions for government taxation built into it.

“When wagers are pecuniary, the odds offered may account for government take out, e.g., if the calculated odds are 5-1, the offered odds may be reduced to 4-1 to allow for some wagering assets to remain after payouts for the purpose of paying government take out,” it adds.

The system would use the past histories of players or eSports teams to determine the odds of one or more bets and then offer to spectators viewing gameplay, thanks to machine learning.

It says that these bets, “can include straightforward bets on one side or the other winning the simulation; total and individual point scores; over-under bets,” or can be a wide array of more specific bets, “such as whether a character will be ‘killed’ in the next X minutes.”

According to the patent, wagering is not exclusively focused on Playstation.

It is unclear if or when this patent filing will be implemented, as registration of a patent does not necessarily indicate that it would be converted into a final product. It would be interesting to see if this happens!