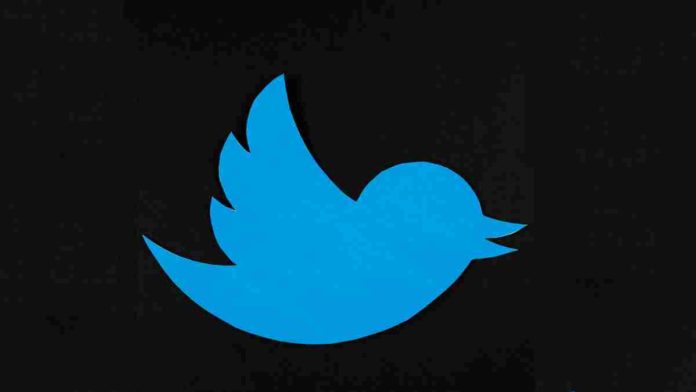 The new subscription service has been listed as an in-app purchase in the iOS App Store at $2.99 per month, although it does not appear to be live at present.

Back then, Wong said that the service will apparently include exclusive features for users such as Undo Tweets and Collections.

Undo Tweets will allow Twitter users who pay for app subscription to ‘undo’ their tweets. It will also have a timer of up to 30 seconds to recall or withdraw a tweet with typos and other errors before it gets sent.

Further, Collections will let users bookmark and organize their favorite tweets in different locations – a sort of folder-based storage model – so that they can be easily found later.

Wong had also hinted that Twitter is developing a tiered subscription pricing model for Blue, which could mean premium experiences like “clutter-free news reading” for the highest-paying subscribers.

This time around Wong found several new features through the subscription. Besides undo tweets and collections, the service will also have a “Reader Mode” to make reading long threads easy, as well as new color themes and custom app icons.

Paid subscribers will be able to change the accent color of the Twitter app to blue, yellow, red, purple, orange, or green. It will also have custom app icons in blue, purple, pink, green, orange, black, blue, and another icon with blue and purple stripes.

Twitter confirms “Twitter Blue”, which costs $2.99 per month by publicly including such In-App Purchase on the App Store

It is unclear when Twitter Blue will become available, as Twitter is yet to make an official announcement about the same.

However, with the in-app purchase option live in the iOS App Store, one can expect the feature to be launched very soon.