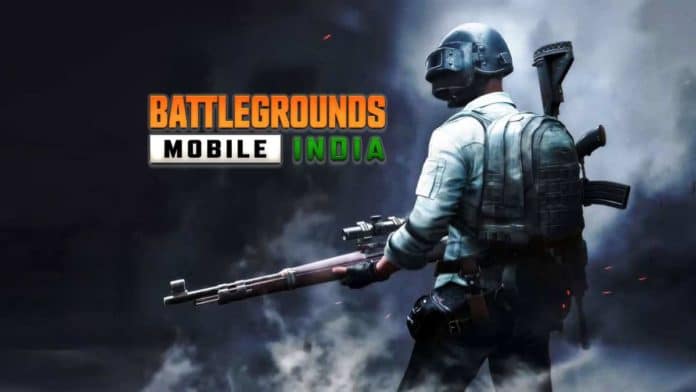 PUBG Mobile, the hugely popular battle royale game, is finally coming back to India after being banned for more than nine months.

For those unaware, the Ministry of Electronics and Information Technology of India (MeitY) had banned over 260 Chinese apps and websites including the popular online game PUBG Mobile following the India-China border conflict last May.

MeitY had banned these under section 69A of the Information Technology Act stating that the apps were engaged in activities “prejudicial to Sovereignty and Integrity of India, Defence of India, Security of State and Public Order”.

Finally, after several months of negotiation with the Indian government, PUBG Mobile has now been made available as ‘Battleground Mobile India’, a game dedicated to the gaming community in India.

The early access version of the game went live on the Google Play Store on June 17. The beta version of the mobile game is available only for registered beta testers in the country.

So, how is Battleground Mobile India different from PUBG Mobile?

According to TechCrunch, the battle royale game has been customized for Indian gamers, which includes a virtual simulation training ground, clothed characters, green hit effects, and more.

Besides this, the game follows the same plot as PUBG Mobile and has the same home screen that greets users with the familiar ecstatic background score. Additionally, users can easily transfer their old PUBG Mobile accounts to the new app.

Rishi Alwani, the gaming reporter in India who edits IGN India, told TechCrunch that the new game is “essentially PUBG Mobile with data compliance, green blood, and a constant reminder that you’re in a ‘virtual world’ with such messaging present as you start a game and when you’re in menus.”

The major reason for banning the PUBG Mobile app in India was over concerns of users’ data being shared outside India.

Ever since the ban in India, Krafton Inc., the South Korean company behind PUBG, has been trying extremely hard to relaunch the game in India.

The changes are likely Krafton’s attempt to address concerns such as the game’s effect on youngsters from the local authorities. To address this, the company has introduced restriction settings on game time in order to teach healthy gameplay habits for young PUBG Mobile players in India.

Ahead of its planned relaunch, Krafton has also taken away the publishing and distribution rights from China’s Tencent Games for the game in India. Additionally, it has announced a partnership with Microsoft for its cloud service Azure, as well as a $100 million investment in India’s gaming system.