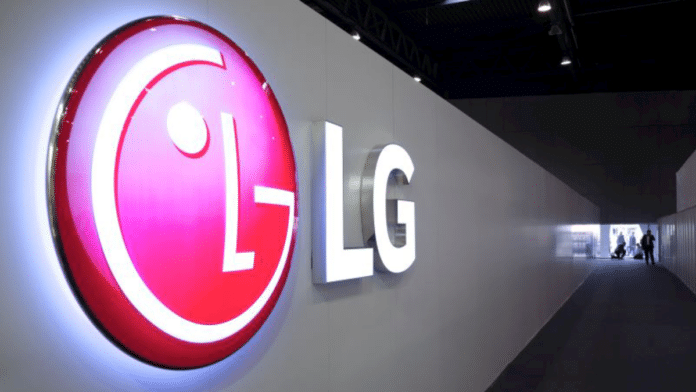 South Korean tech giant LG Electronics will finally begin selling Apple products like iPhones, Apple Watch, and other products at its South Korean stores from August, reports ZDNet. However, iMac, Mac Pro, and Apple’s desktop computers will not be sold at LG‘s stores.

For those unaware, back in 2018, LG and Samsung had agreed to sell their own smartphones in their existing stores to avoid competing with smaller phone distributors and give them an opportunity to earn money.

When LG decided to sell iPhones, this decision was met with resistance from local phone distributors over the plan, who accused the company of violating the 2018 agreement that prevented anti-competitive behavior from LG and Samsung.

However, in April this year, LG announced that it is considering shutting down its loss-making LG mobile division and would exit from the smartphone business by July 31, 2021.

Since, LG has now stopped making its own phones, the association representing small retailers have signed a new agreement with the South Korean electronics maker that allows them to sell smartphones from other brands.

Currently, LG has 400 retail outlets in the country, which is expected to boost the sale of Apple smartphones while creating a challenge for its competitor, Samsung. Both Apple and Samsung have been aggressively promoting their smartphones in South Korea ever since LG’s announcement in April.

In May, both Apple and Samsung, in collaboration with local telecom operators, organized trade-in programs for LG smartphone owners, wherein they could replace their old smartphones with either an iPhone or a Galaxy smartphone at a discount, and also get an additional “non-refundable” subsidy for 150,000 won, or approximately $135.